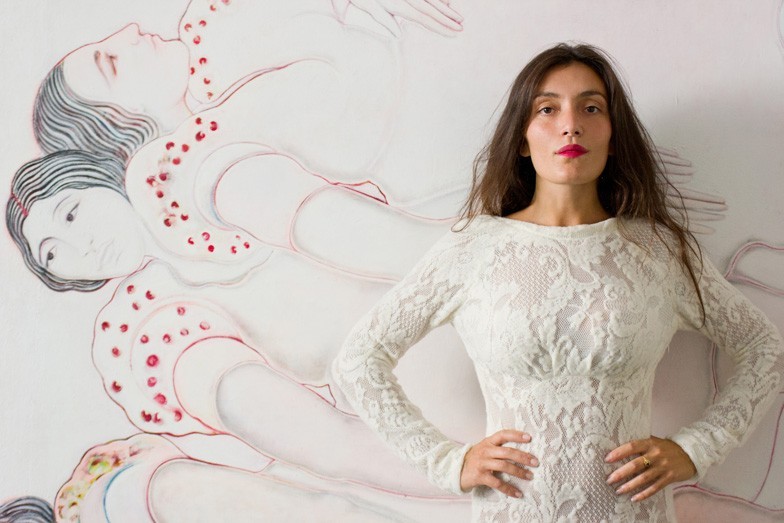 Born in Italy in 1983, Sofia Cacciapaglia lives between Milan and New York.
She studied Fine arts and painting at “Accademia di Belle Arti di Brera” where she graduated in 2006. She moved to New York where in december 2007 and opened her first solo exhibition, curated by the photographer Fabrizio Ferri at Industry Superstudio.

She then exhibited in many spaces and galleries such as Riccardo Crespi gallery, an exhibit with Alessandra Bonomo, a solo exhibit at La Permanente and Sotheby’s just to mention a few. In 2011 she is the youngest artist in 54° Biennale di Venezia, where she exposes in Padiglione Italia. Caterina Gatta, young successful fashion designer, dedicated to Sofia’s work the whole new F/W 14-15 collection. 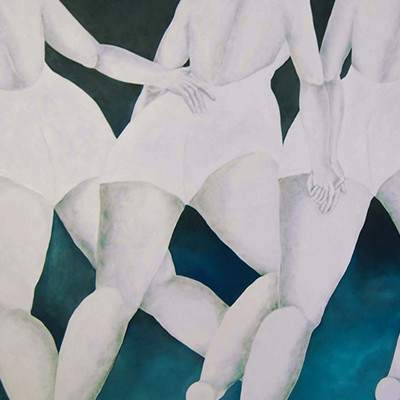 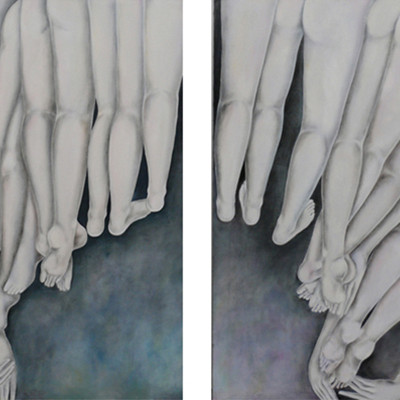 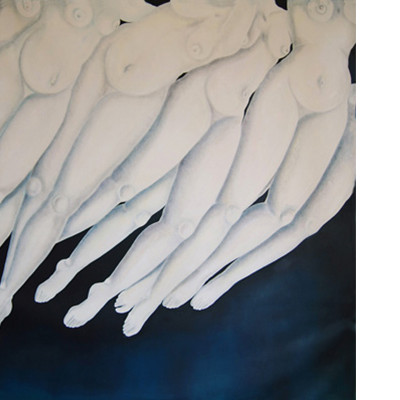