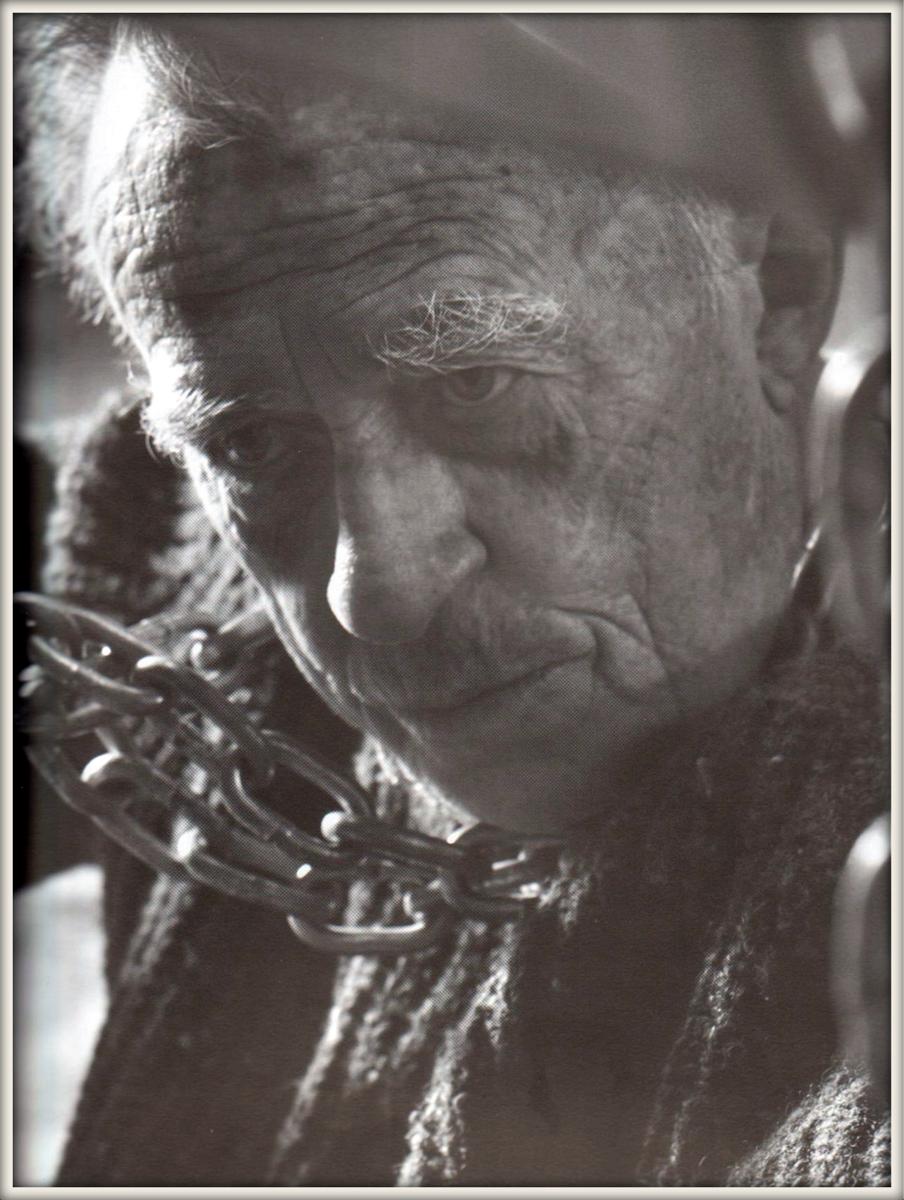 Vincenzo Eulisse was born in Venezia in 1936. He attracted the critics’ attention with his first personal exhibition in 1958 at the Galleria Bevilacqua la Masa, presented by Giorgio Trentin and Mario De Micheli. His early paintings are realistic: recounting the world of workers and fishermen.

In the late 1960s, he took the role of assistant to Emilio Vedova at the Sommer Kunstakadaemie di Salisburgo. Alongside Vedova as well as Basaglia, Chinello, Federeci, Gianquinto, Nono, Perusini, and Pizzicato, Eulisse participated in great culture debates offering a glimpse of a Venetian soul, revealing an eclectic painter, evolving dynamically and socially engaged. It was in this decade he had two exhibitions at the prestigious International Biennale of Art of Venice (1972 and 1976).
With the artistic bridge Venice – Brera, Eulisse opened an artistic association with the Milanese artists Marzulli, Merisi, Forgioli, Petrus, Valieri, and Ruggero Savinio. Since 1978, he has taught at the prestigious Academy of Fine Arts in Urbino, where he will conclude his academic career after 25 great years.

Among his most provocative works was his exhibition at the Art Biennale of Venice of 1986, where he set up at the pavilion of South Africa an old, abandoned butcher shop from which hooks were hanging a dozen tarnished plaster sculptures, live casts, which resembled tortured human bodies, victims of the cruelty of Apartheid.

In addition to the Biennale of Venice, Eulisse participated in important international art exhibitions: the Quadriennale of Rome, the Biennale of Toronto, the Biennale of Engraving in Venice, the Biennale of Sculpture of Ortona and at the XXX Premio Vasto. He received many awards and honors among which are, including those aforementioned from the Fondazione Bevilacqua La Masa, the Premio Suzzara, the Premio Mestre, the Premio Scalarini. Many of the major Italian art critics, as well as some great writers, deal with his work.
Since 2009, Eulisse has exclusively collaborated with the European Council of Art association. In 2010, he participated at the collective association of artists, displaying his work at the InParadiso Gallery (Giardini of the Biennale, Venice) and from 2011 his personal “EULISSE Macchina da tempo,” is held at the prestigious Ca’ Pesaro seat of the International Gallery of Modern Art of Venice. For the occasion, Eulisse presented 41 unreleased works that create a chronological overview of his most important events of the last century: from the tragedy of World War I of the 20th century, to the worldwide issues of the 21st century such as the speculative housing market crash, nuclear proliferation, and use of petroleum.

As a witness and active participant of the artistic and culture perspective of the last fifty years, Eulisse, with the Mediterranean Pavilion (located at San Samuele), offers an informal and provocative voice, taking a step forward to challenge the status quo in the “reflect the mirror upon the debacles of human history.” 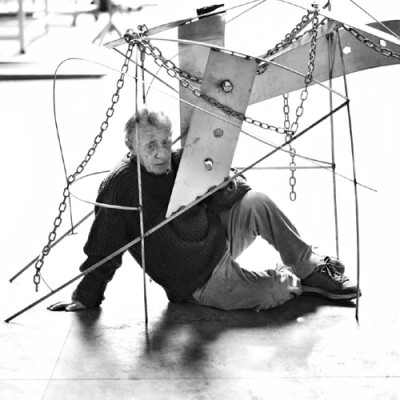 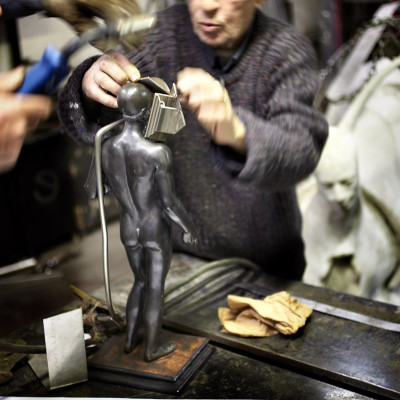 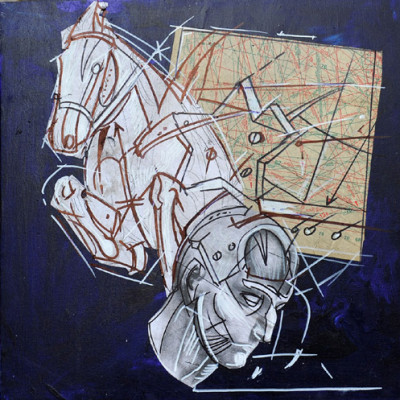 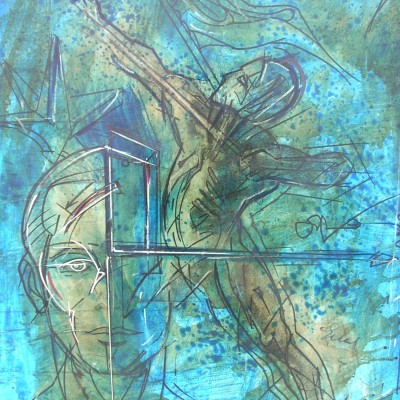 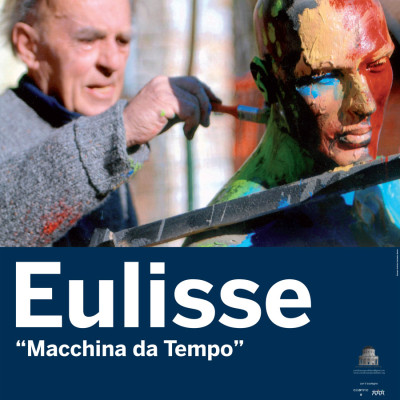 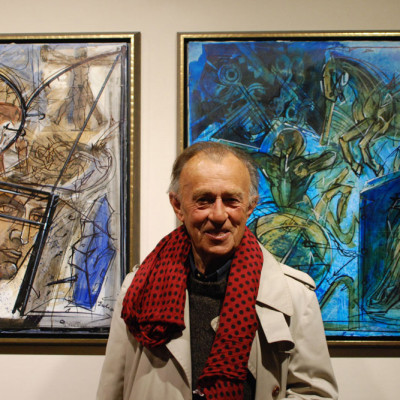 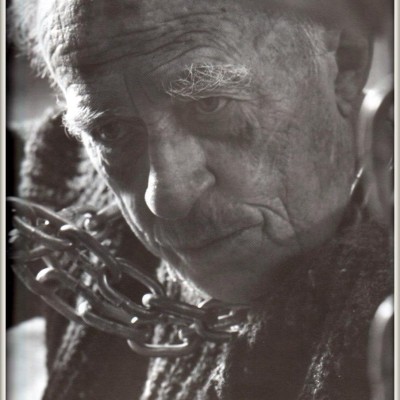