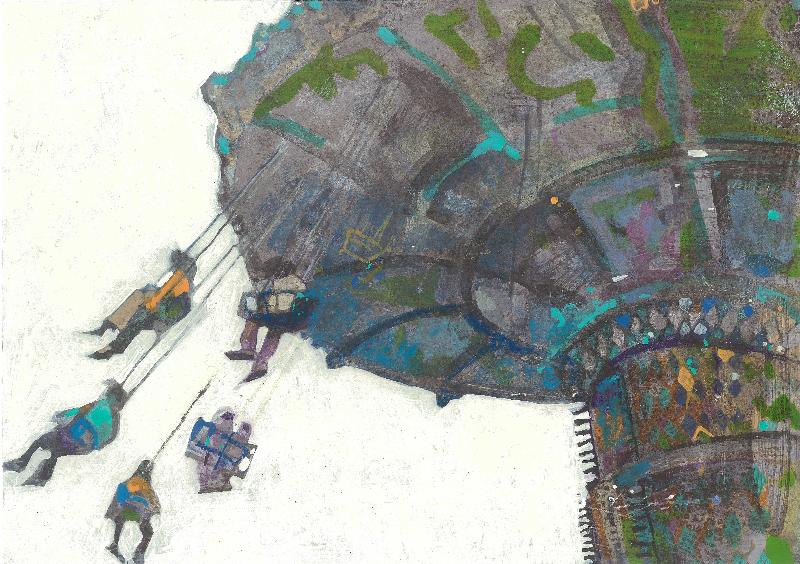 Antony Fachin was born in Vicenza, Italy, in 1970 and graduated in arts at the Artistic High School in Rome in 1991. From 1992 to 1998 he attends the Sculpture Class of the Academy of Fine Arts in Venice and Rome. During the same period he works together with artistic craftsman realities in Venice, such as Mondonovo, Minimalibraria, ll Prato.

He cooperates with the laboratory La Bottega Veneziana in Quarto D’Altino as a sculptor, also working for the scenes of the “Don Carlos” represented at the Scala Theatre in Milan.
Antony Fachin exposes his paintings in the itinerary exhibition on “Pinocchio”, followed by Piero Canotto, together with drawings by Manara, Battaglia, lacovitti, Toppi, Folon and Moebius. In 1999 he is selected, previously passing through competition, to attend a three years course called “Arte della Medaglia” sponsored by the State Zecca of Rome. In that same year he is noticed in the illustration competition called “Omaggio a Magnus”.

Since 1998 he exclusively works with Scriba, high crafts made quality products shop in Venice (Concilio Europeo dell’Arte).
Versatile artist in using different painting techniques, he uses coal and wax pencils, mixing with acrylic, tempera and oil colours, though he  prefers a paste of tempera and egg yolk mixture, as old “maestri” suggest. 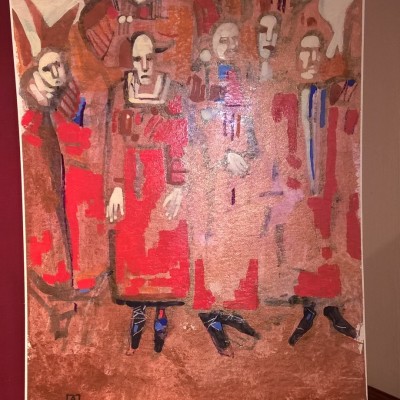 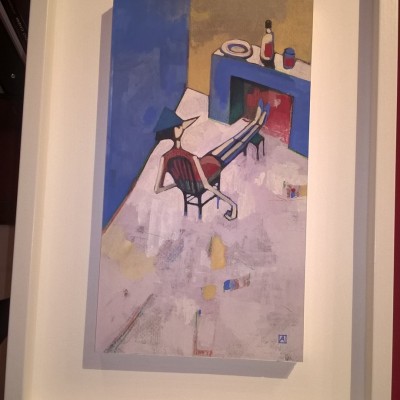 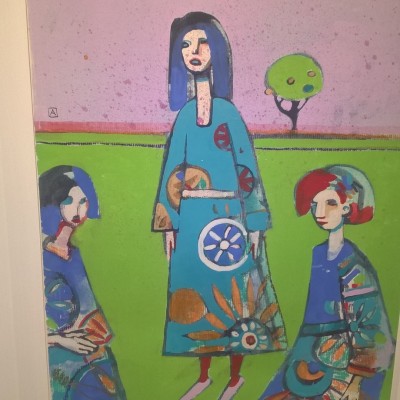 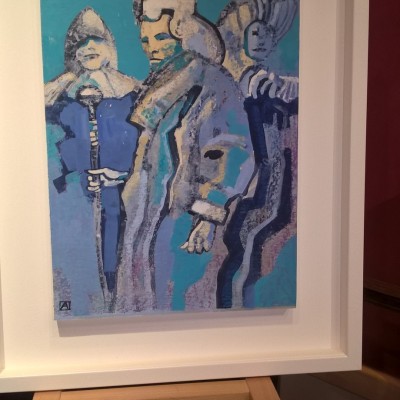