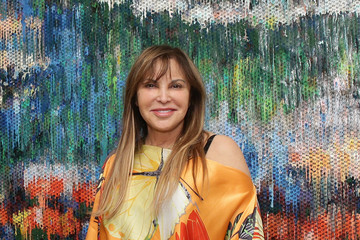 Carole A. Feuerman is globally recognized as one of the greatest representatives of American sculpture. Her works are found in the private collections of President Bill Clinton and Senator Hillary Clinton, doctor Henry Kissinger, President Gorbachov and are exhibited in the most prestigious museums around the world: the Metropolitan Museum of Art, The State Hermitage, The Fort Lauderdale Museum of Art, The Bass Museum, The Boca Ratum Museum, and the Forbes Magazine Art Collection.

Carole A. Feuerman, born in 1945 a native of Connecticut, has always lived and worked always in New York. Feuerman had a classically based education: a Bachelor of Fine Arts at the School of Visual Arts in the East Side of Manhattan, at Hofstra University of New York, and at Temple University of Philadelphia. She debuted as an illustrator to support her studies, creating among others, the book cover of the Rolling Stones concert “Monkey Man” in 1969 and the album art for Alice Cooper in 1973. Both graphical works have earned numerous awards and accolades. The first publically recognized works of sculpture date back to the 80s and 90s of the last century; the successful traveling advertising campaign of Absolut Vodka of 1992 featured one of Feuerman’s sculpture and was one of the first examples of the mobile museum. In 2008, Feuerman was the winner of the first prize at the Biennale of Beijing.

“The reigning doyenne of super-realism,” Carol Feuerman in her works, which are resin, vinyl, or bronze manages to convey, beyond an unquestioned authority of reality, an ability for abstraction and profound meaning that goes beyond the materiality of sculpture. 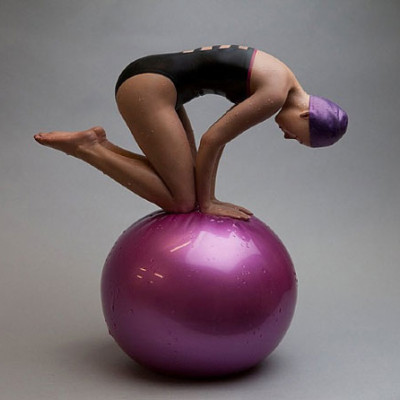 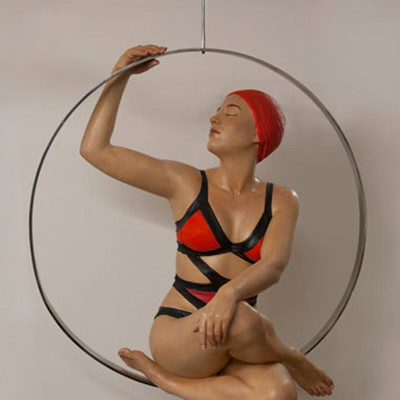 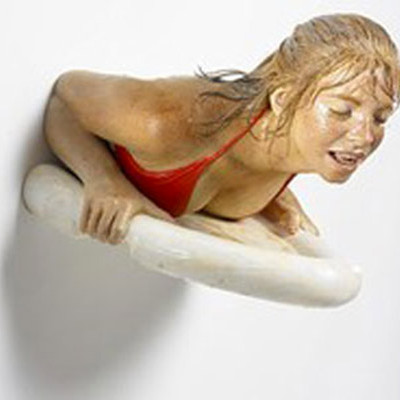 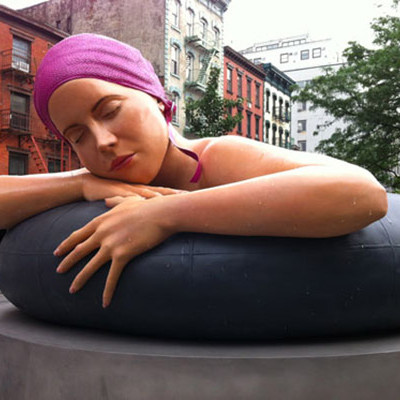 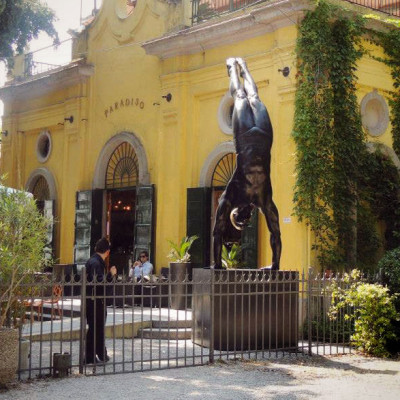 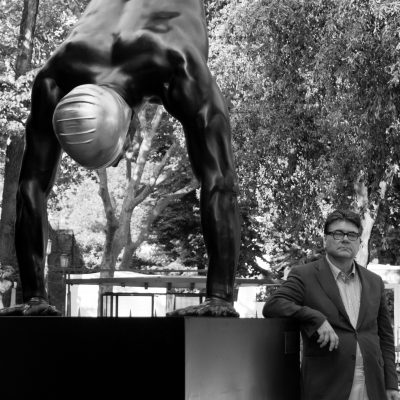 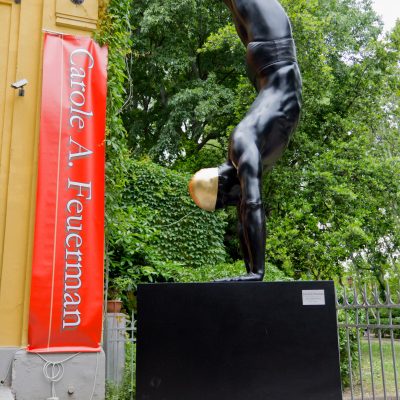 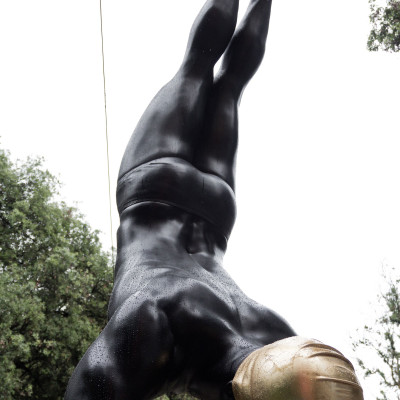