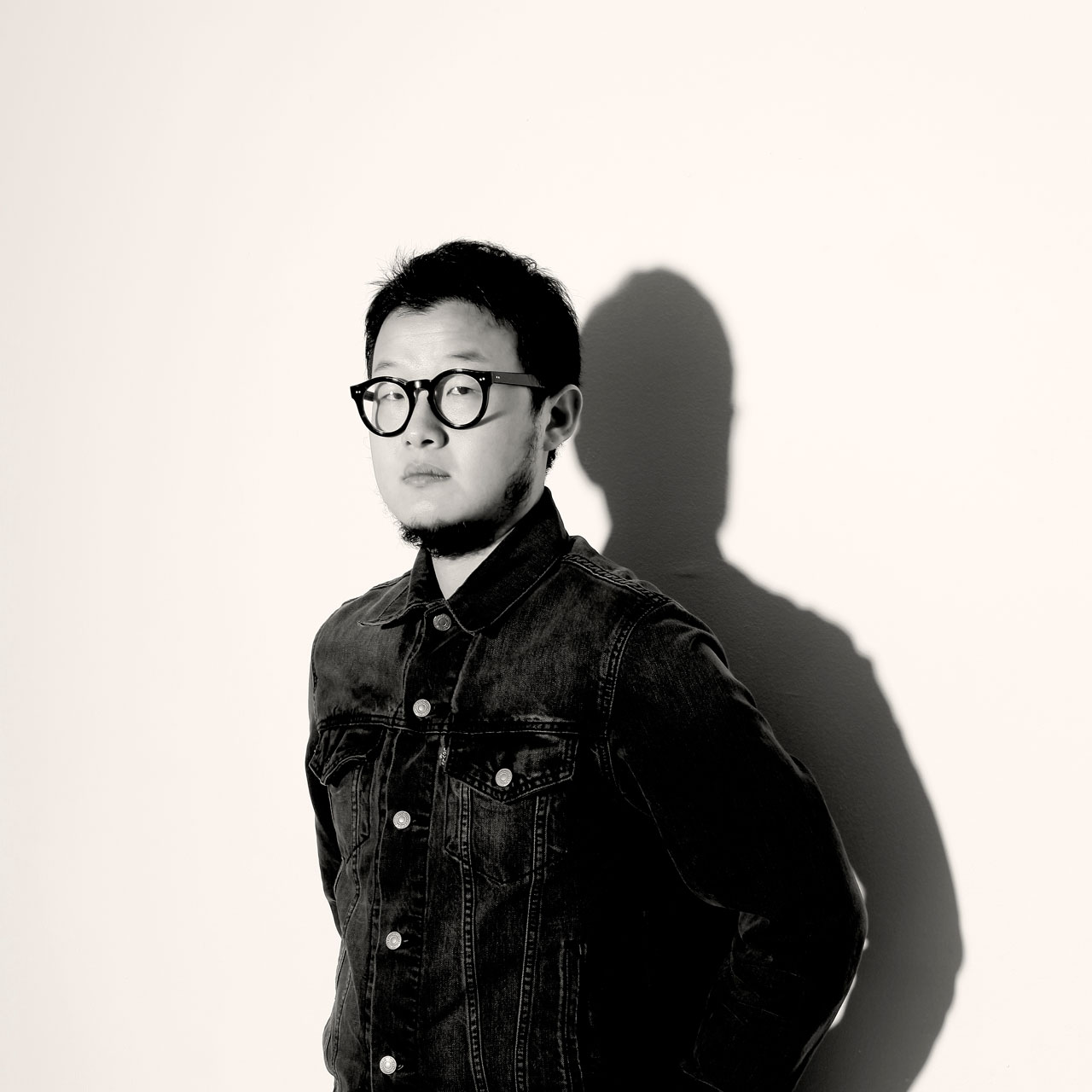 Kwangho Lee was born in 1981 and grew up in the outskirts of Seoul, Korea. He majored in metal art and design at Hongik University, and graduated in February 2007. He currently lives and works in Seoul.

Kwangho Lee began to find, look and approach things in the way his grandfather (a farmer who passed away in 2005) would have done; giving new meaning and function to everyday objects and materials. From industrial materials to traditional techniques, he uses various mediums for his work. The common factor to all of Kwangho’s work is his knowledge and interpretation of the material he uses, and the confidence of the unique-ness he can portray through his works.

“The Obsession Series” started as an extended work of the “knot-beyond the inevitable”, started at “Craft Punk” – a project by Fendi in 2009. The inspiration and methodology is identical and the shapes resemble the simplest forms possible. This allows Kwangho to concentrate on the material and weaving method. The reward of “Obsession” is that the monotonous and repetitive labour of weaving, gives inspiration and motivation for the next piece, as well as the pursuit to discover infinite possibilities and proportions in every woven piece created.

“The Moment of Eclipse Series” started out in 2014 as an depth discovery of the moment when materials meet, or join together. The title comes from a short science fiction story written by Brian Aldiss bun 1969, which Kwangho thought expressed his new series dramatically. Up until then, he had worked with marble+marble, copper+enamel, steel+steel, and had been trying to describe the moment of instant union.

Ever since he has shown in various galleries worldwide, also participating in group projects and major international exhibitions. Kwangho Lee is displayed for the first time by the Concilio Europeo dell’Arte during the 57th International Art Exhibition – La Biennale di Venezia with Alamak! Project – Islands in the Stream. 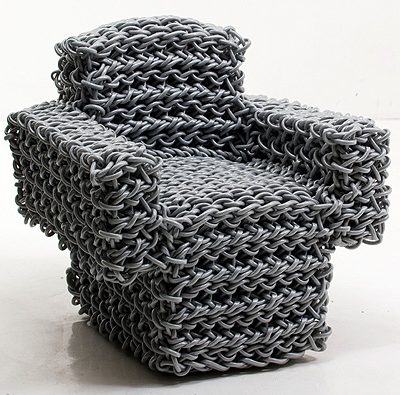 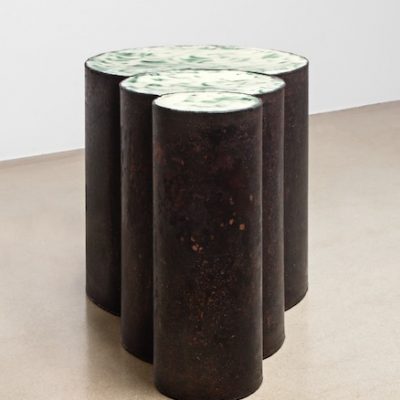 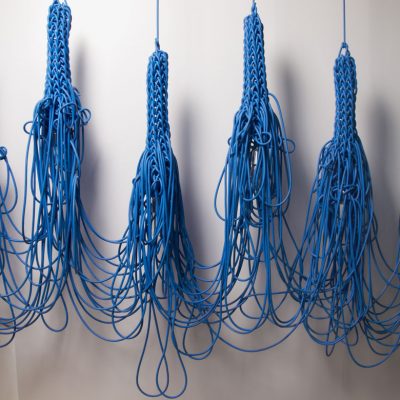 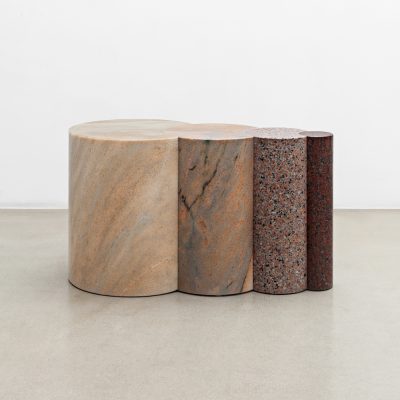