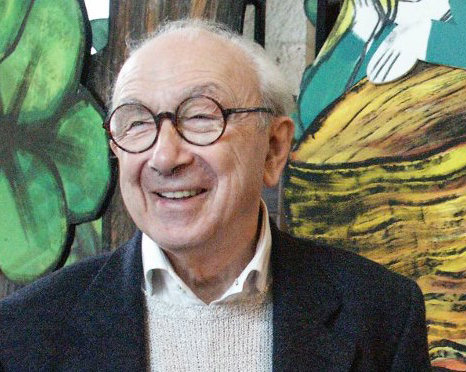 Emanuele Luzzati (3 June 1921 – 26 January 2007) was an Italian painter, production designer, illustrator, film director and animator. He was nominated for Academy Awards for two of his short films, La gazza ladra (The Thieving Magpie) (1965) and Pulcinella (1973).

He was born in Genoa and turned to drawing in 1938 when, as a Jew, his academic studies were interrupted by the introduction of the Fascist racial laws. He moved in Switzerland with his family and studied in Lausanne, where he obtained his degree at the local École des Beaux-Arts. He designed his first production of Solomon and the Queen of Sheba in 1944, a collaboration with his friends Alessandro Fersen, Aldo Trionfo and Guido Lopez. He returned in Italy after the war.
His first work as an animator was the short film I paladini di Francia, together with Giulio Gianini, in 1960, which signs the beginning of a collaboration that lasts until 2007.

He provided designs for the London Festival Ballet, the Chicago Opera House, the Vienna Staatsoper and the Glyndebourne Festiva, including several Mozart productions and Verdi’s Macbeth produced by Michael Hadjimischev in 1972.
Luzzati was interested in tarot symbolism, which he used in scenographies for Fabrizio de André concerts in the 1990s. 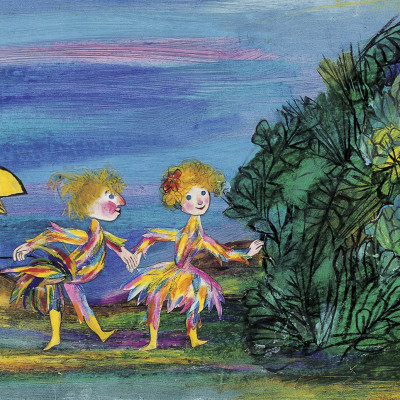 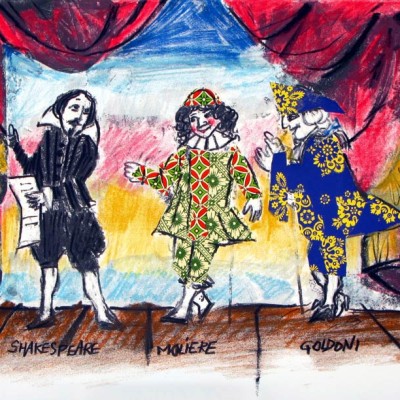 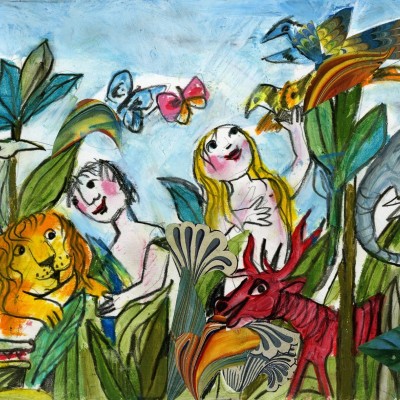 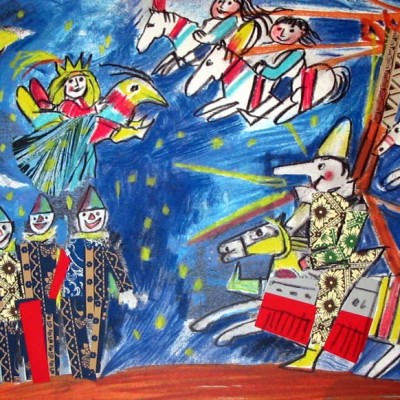 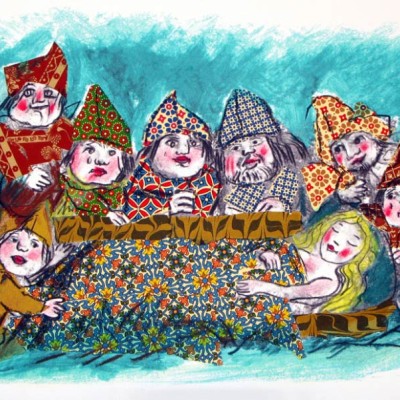