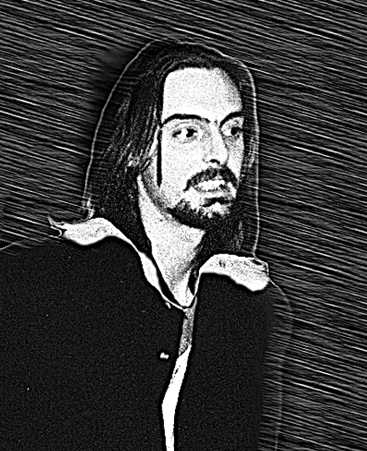 Stefano Mancini was born in Perugia in 1971. He attended Academy of Fine Arts of Urbino and graduated in 1996. He started his activity as etcher in 1994 and collaborated with Pierpaolo Calzolari‘s studio. In 1995 he joined Paolo Fraternali and decided to open with him an etching and print studio in Urbino. In 2006 he held chalcography, lithography and silk-screen painting workshops at the Museum Graphia (Corte della Miniera), Urbino.

Mancini arrived in Venice in 2009 and together with Paolo Fraternali established LAB43 in Forte Marghera (Venice), an etching and not-toxic print workshop. He is currently the President of this association, which aims also to organise and develop artistic and cultural events. Stefano Mancini teaches also xylography and lithography at the Academy of Fine Arte in Venice.