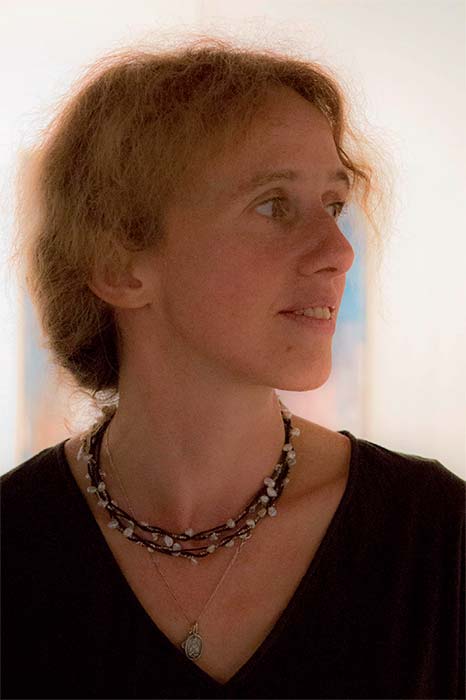 Katia Margolis was born in Moscow in 1973. She is an artist, writer, translator, illustrator, graphic designer and teacher. She has lived and worked in Venice for over ten years. Her paintings and installations have been regularly exhibited in Venice, Moscow and St. Petersburg. There are examples of her work in collections throughout Europe, the USA and Russia. Recent cycles of her painting feature predominantly Venetian imagery and investigate the interplay of love, loss, memory and eternity. She also explores these themes in her first book, Footprints on Water (Sledy na Vode) that was published to critical acclaim in May 2015 by Limbakh of St Petersburg. Katia Margolis devised and illustrated the book Quaderni Veneziani: Joseph Brodsky and Others, an intricate exploration of underlying themes and references in Brodsky’s Venetian masterpiece, Watermark. She also illustrated a children’s book by Brodsky, The Ballad of the Little Tugboat, published by Pink Giraffe of Moscow. It formed the centrepiece of a national award-winning project, The Art of the Book, presented in New York in 2010. All sale proceeds were donated to ‘Grant Life!’ in London and Moscow, a foundation set up for the benefit of children suffering from cancer. Over the last ten years she has curated a series of annual exhibitions in major Russian museums devoted to art created by these young cancer patients. In addition to her work with ‘Grant life!’, Katia Margolis has devised and delivered several art projects for children over the years. These include the ‘Bambiennale’ children’s art courses in Venice, culminating in an exhibition that coincided with the Venice Biennale.
Katia Margolis has published numerous articles and essays on the arts and literature, as well as translations of Italian, Russian, English and Polish prose and poetry. Other literary projects include illustrations to Venezia: Paradiso Ritrovato, a collection of work by eleven contemporary Russian poets co-published by the Vassilij Polenov Association and Eurocrom 4 (Incons) in 2011. The edition formed part of the Year of Russia in Italy and Italy in Russia programme sponsored by the Russian government.
Katia Margolis graduated in linguistics at the Russian State University for the Humanities in Moscow. She later studied linguistics at the University of Padua. She also studied and taught at the University of Melbourne where she was an Australian Government Doctoral Fellow. In Venice she collaborates with Ca’ Foscari University, the Accademia delle Belli Arti di Venezia, La Casa delle Parole, and the Venice Biennale. She also teaches at the Scuola Internazionale di Grafica in Venice where she served as artist-in-residence in 2012.
Katia Margolis lives and works in Venice. 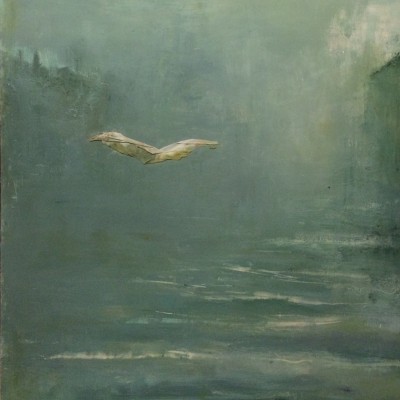 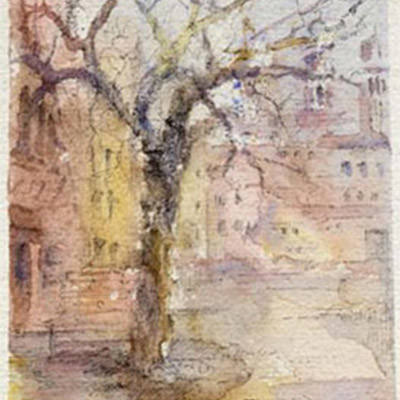