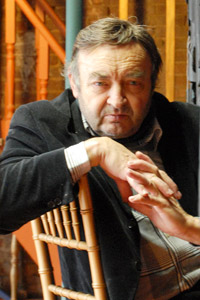 Angel Orensanz is a sculptor and painter born in Spain in 1944. Educated in Barcelona and Paris, he opened his studio in New York in the early 1980’s after working with several architects such as Marcel Breuer, Martin Gelber and John Portman.
During one of his first art premieres in NYC he discovered a location that could best be described as long time abandoned and totally rundown. Despite the flourishing internationally active cultural center that it is today, the location he encountered was the Lower East Side.
Upon his arrival he disregarded the decayed appearance and focused his attention full swing onto the 1849 Neo-Gothic Jewish Synagogue located on 172 Norfolk Street, the heart of the Lower East Side. This building is a replica of the Sistine Chapel in Rome and the very temple of Solomon. In 1978, Angel Orensanz renovated this elaborate landmark and created his own foundation that today still carries his name.

He has developed major installation concepts for environmental shows such as Holland Park, London; Red Square, Moscow; Roppongi-Park and Senso-ji, Tokyo; the Brandenburg Gate in Berlin; and ABC Playground (Houston St.), New York. Since the early 1990’s he has developed a prolific body of work in performance, conceptual art and video.
These pieces often carry a marked political and social commentary, reinforced by a very personal poetic language, such as “The shattered Tent” during the wars of the Balkans or his multimedia “Burning Universe” for Venice (Summer and Fall of 2003); “Razor in the Eye (Bunuel)” for Florence; and the series “In Nasa’s Lab” and the “Steppes of Mars” in January and February of 2004, developed and shown in his New York space.

The Angel Orensanz Foundation for the Arts was established in 1992 as an artistic and cultural resource open to artists, writers, thinkers and leaders from all over the world, and to the community around us. It is home of displays and presentations for the visual and performing arts. Over the years it has collaborated with Philip Glass and Spike Lee; Arthur Miller, Alexander McQueen, Salman Rushdie, Maya Angelou and Alexander Borovsky; Elie Wiesel and Chuck Close.
The Angel Orensanz Foundation cooperates with PS1/MoMA; The Goethe Institute and the Whitney Museum, New York; The Italian Cultural Institute, New York University; Columbia University and Princeton University; the National Russian Museum of St. Petersburg and the Royal Shakespeare Co. of London; The World Council of Peoples for the UN, the United Jewish Council and the American Academy in Rome, between others. The Foundation works with independent artists from all over the world to develop educational and artistic projects. 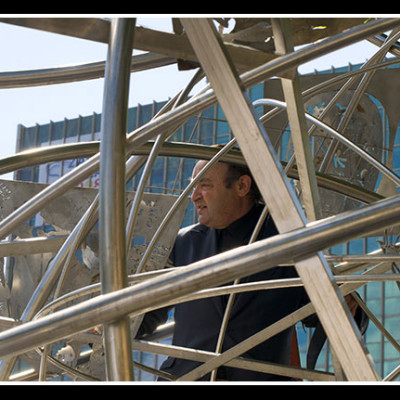 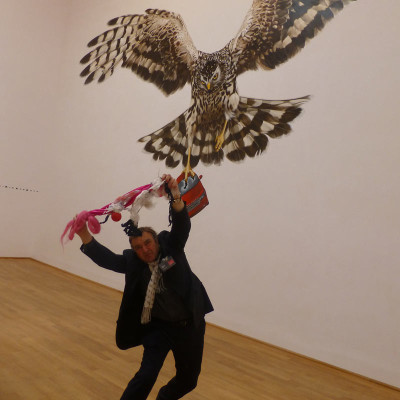 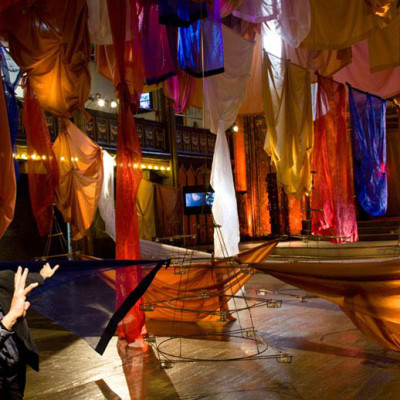 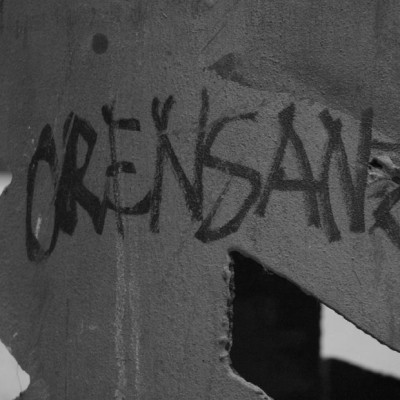