Andrea Marco Panarelli, born in Zurich on the 30th May 1975 (from the union of an Italian father from L’Aquila and a Swiss mother from Zurich), currently lives and works in L’Aquila. From the early ages of school, Panarelli demonstrated a high sense for the figure and the colour that would have developped during the educational formation. He got in touch every day with the world of advertising press at the factory at that time held by his grandfather, who taught him how to use the technique of four-colour printing.

During the years of adolescence he started to study as autodidact the great artists of the past, from Michelangelo to Goya. The most important moment in his life has been the first meeting the teacher Marcello Mariani, who welcomed Panarelli in his studio and taught him that the painting offers the chance to bare everybody’s soul by tranfering on the canvas a universe of feelings and emotions. From this experience has born his first solo exhibition intentionally called “No title” in 2003.

He studied classic techniques to reach the perfection.

In January 2007 he attended anatomy and real life painting at the “Florence Academy of Art”. He learnt the great expressive force of realism painting.

After the earthquake that struck L’Aquila (Abruzzo, Italy) in 2006 the Confindustria Abruzzo Giovani Imprenditori commissioned Andrea an artwork that would have represented the tragedy that people lived at the time. “L’Aquila” is the title of the painting he made (oil on canvas, 90X80) and it has been used as symbol of “Dal sisma alla ricostruzione dell’Abruzzo” (From the earthquake to the reconstruction of Abruzzo), a conference organised by poliotics of Abruzzo. 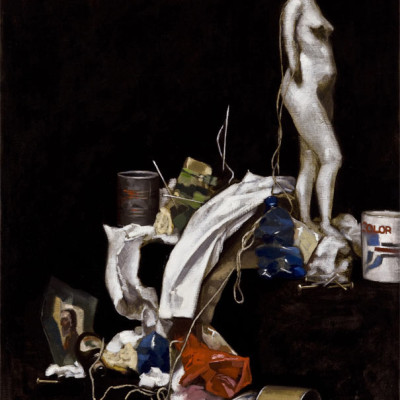 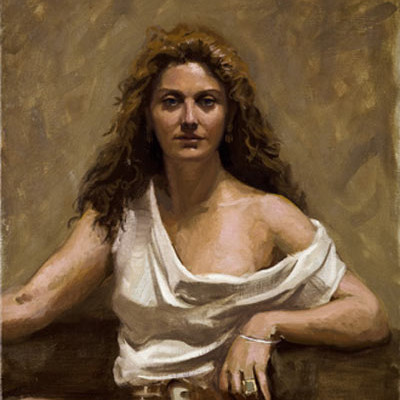 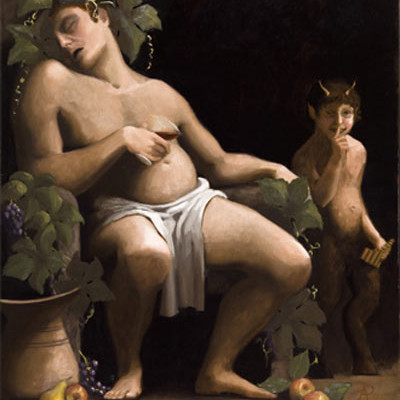