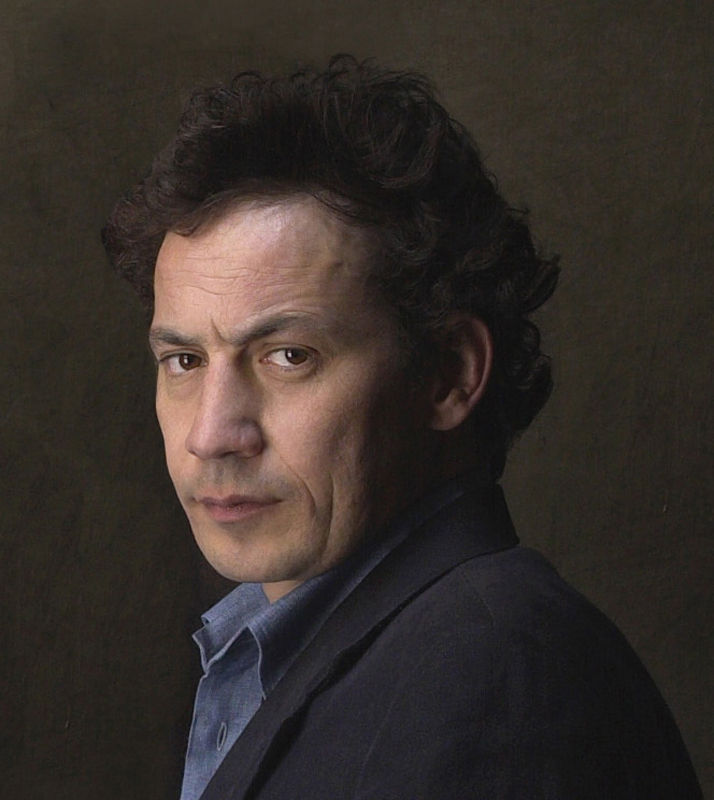 Marco Petrus was born in Rimini in 1960, but he lives and works in Milan since many years. His artistic debut took place in Milan in 1991 with a solo exhibition at Gallery Noa. In 1993 he was awarded the San Carlo Borromeo Prize and the XX Sulmona Prize. In 1995 Rossana Bossaglia invited him to participate in the collective exhibition “Cento artisti per la città” at Museo Permanente, and after he started developing international collaborations (Switzerland, Pully Museum; Berlin, AEG Kunstlerforderung). At the end of 90’s Petrus is one of the four leading artists of Officina Milanese, the group created by the critic Alessandro Riva, together with Giovanni Frangi, Luca Pignatelli e Velasco.

In 2007 he participated in the exhibition “The New Italian Art Scene” that took place at the Shanghai Art Museum and at the TFAM Taipei Fine Arts Museum. On the occasion of the 52nd Biennale di Venezia, Petrus presented his solo exhibition “Ceci n’est pas une exposition” inside the InParadiso Gallery and participated to “Arte Italiana 1968-2007” collective exhibition in Palazzo Reale (Milan), curated by Vittorio Sgarbi.

The city of Milan represents his main source of inspiration: even the film director Gabriele Salvatore was influenced by Petrus’ vision for some scene of his movie “Happy Family”.

In 2011 he took part of the 54th Biennale di Venezia exhibition at Arsenale, chosen by Vittorio Sgarbi. In the same year, he participated at different exhibitions, such as “The First Italian Show” at the First Gallery (Rome), “Donna è Sport 1861-2011” at Museo del Risorgimento (Milan) and “Quelli he restano – stati d’animo del paesaggio contemporaneo” at Spazio Oberdan (Milan). 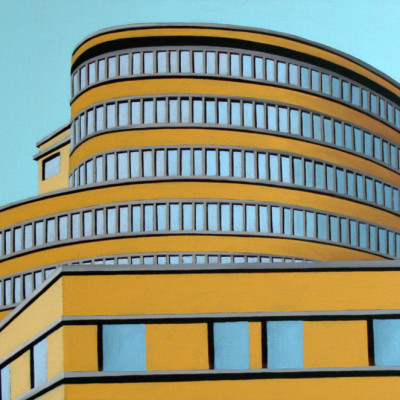 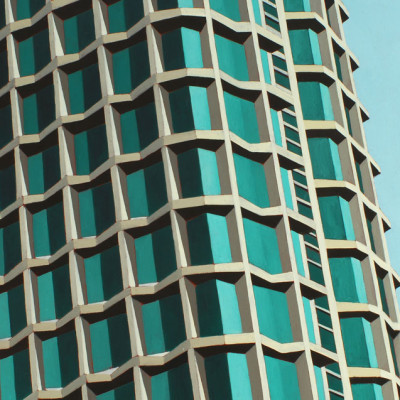 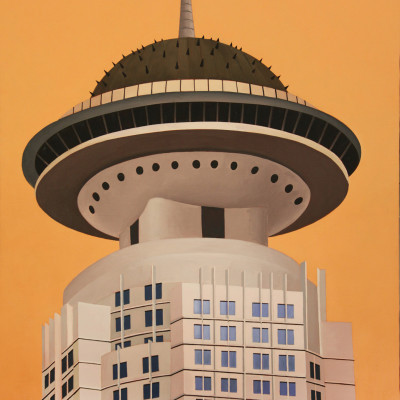 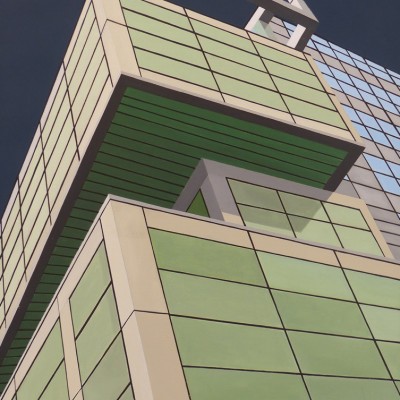 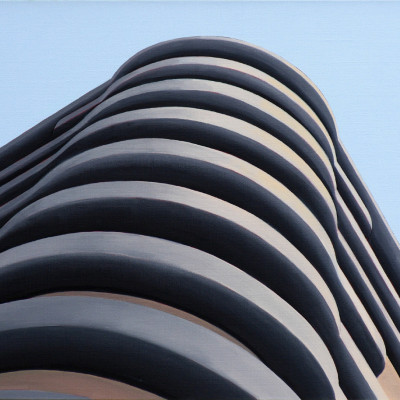 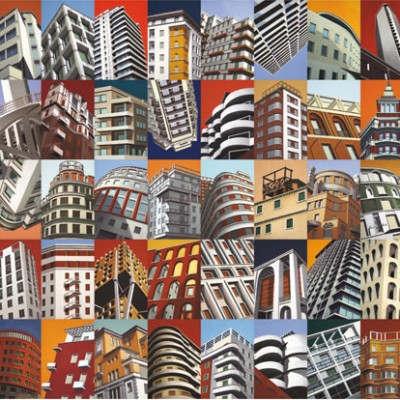 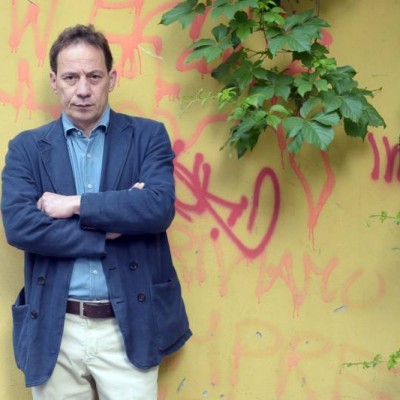 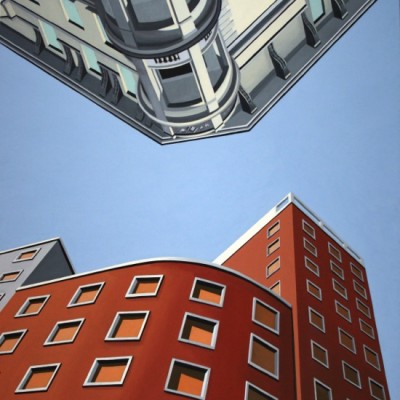