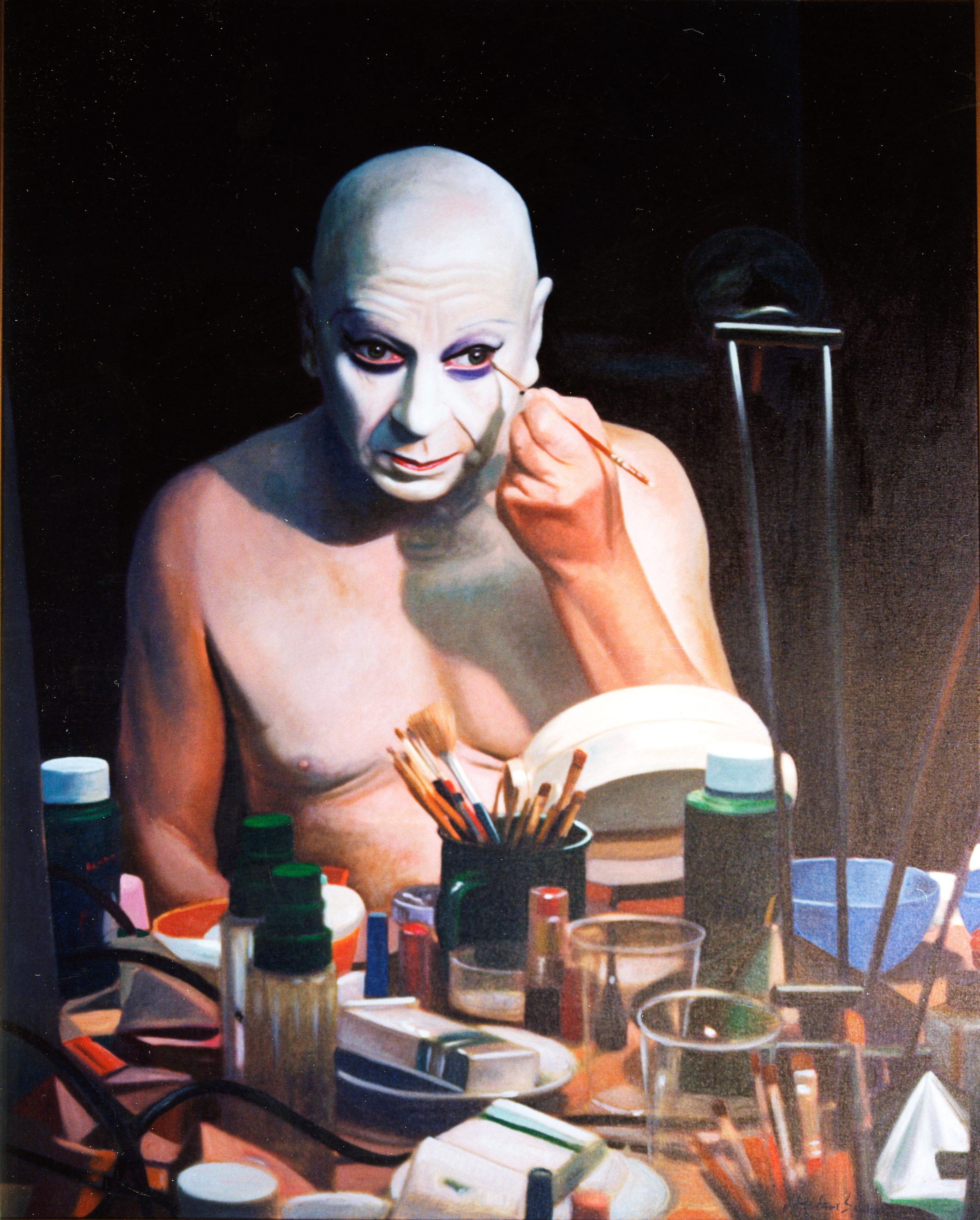 Antonio Sciacca was born in Catania May 13, 1957, where he obtained the academic qualifications. In 1978 he was selected by the National Gallery of Modern Art in Rome, for the International Exhibition of Modern Art in Glasgow. He graduated with a thesis on Francis Bacon, who personally interview in London, in his studio. He also knows Alberto Burri with which enters into friendship and attendance. Both Bacon and Burri express thumbs on his artistic skills. In 1983 the art critic Pierre Restany went to his studio in Catania and, interested in pictorial research that Sciacca is conducting the “Metamorphosis of the human being”, develops an essay titled “Ghosts Family”. In the 80s Alberico Sala, art critic for Corriere della Sera writes on him.

In the 90s he founded in Bologna a pictorial movement-cultural, called Metropolismo that addresses current social issues, such as consumerism and griffe as status symbols.

A group of international artists exhibit their works in Rome at Spazio Flaminio, with critical texts and appearances by Omar Calabrese, Renato Minore, Alberto Abruzzese and Valerio Dehò. Among featuring in the Metropolismo, particularly significant to Madrid (Italian Cultural Institute) in 1995, and Rome (Museo del Risorgimento – Victorian) of 2000, with the presentation by Achille Bonito Oliva, theorist of the movement. Another historian who follows the artist commenting on some of his solo shows is Vittorio Sgarbi. Sciacca has taught at the Academy of Fine Arts in Catania, and is currently professor of painting at the Academy of Art and Restoration of Nike Catania. Antonio Sciacca lives and works between Catania and Florence. 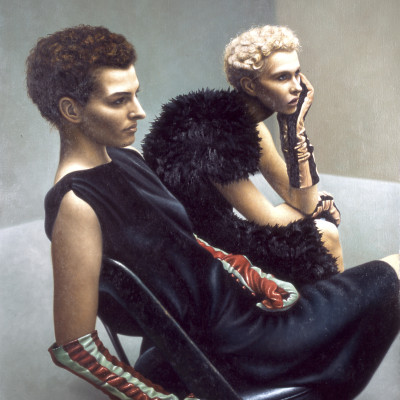 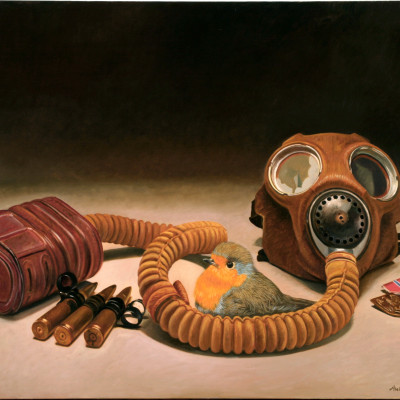 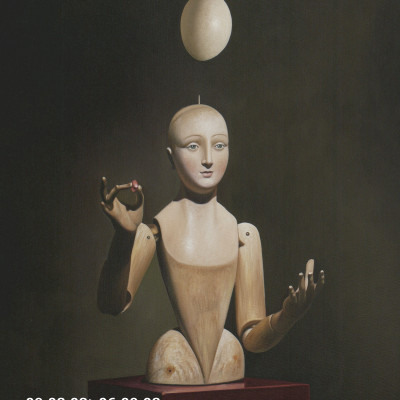 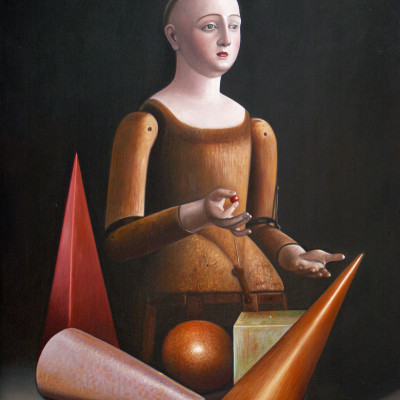 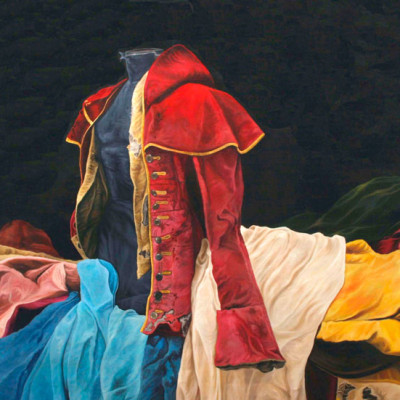 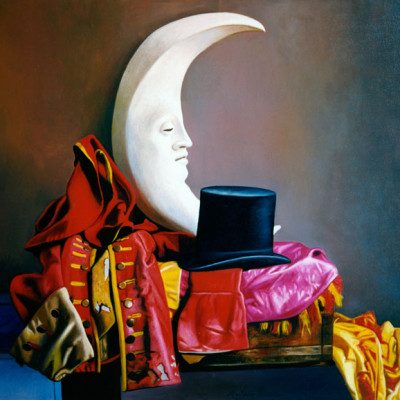 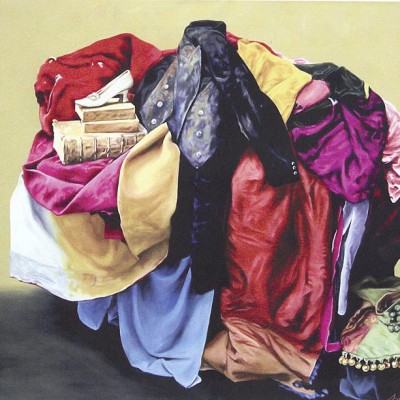 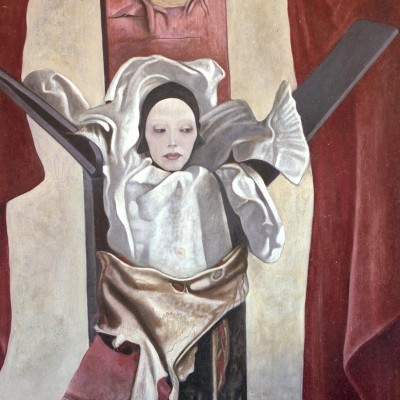 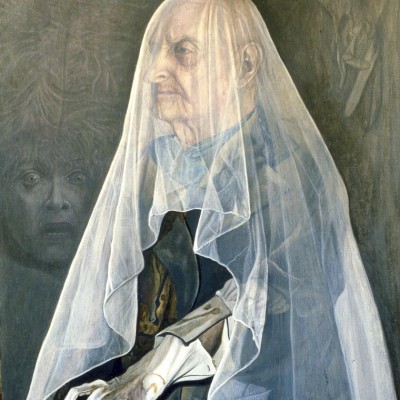 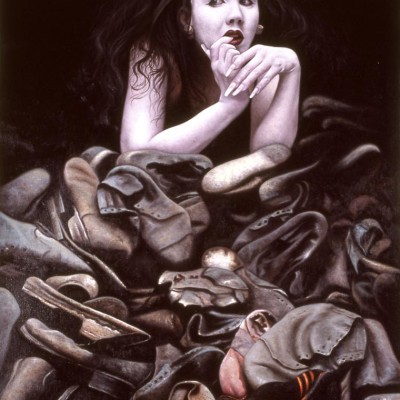 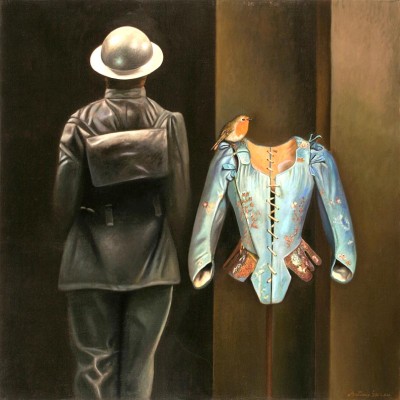 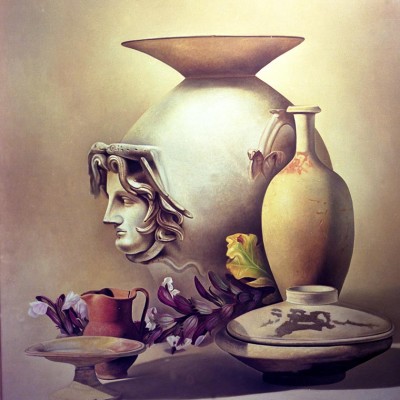