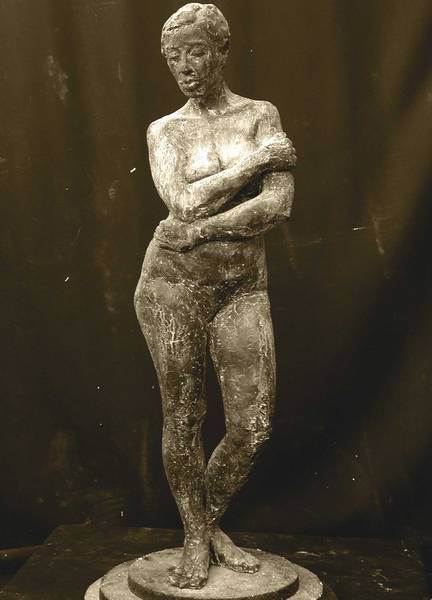 Oliv Ziegler was born in 1976 in Bern (Switzerland) and spent his childhood in a small country town in Horriwil, in the canton of Solothurn at the foot of the Jura. Nature had a great impact on his artwork. As a child he commits to working with wood and metal at his father’s workshop. During his training as a primary school teacher, Ziegler attends private drawing classes at the Academy of Art in Zurich. Working as a volunteer for brain-damaged people he learned to understand non verbal communication.

In 2003 Oliv Ziegler starts in Florence his full-time study as a sculptor at the Florence Academy of Art. His main teachers were Daniel Graves (director and founder of the Florence Academy), Robert Bodem (director of the sculpture department) and Lotta Blokker. He is currently implementing his artworks in his private studio in Florence. Part of his artistic work has been published in the well known American magazine “Sculpture Review”.

“EDUCATION OF A SCULPTOR,
article “Teaching the basics to foster mastery, A survey of figurative sculpture programmes”
Kim Carpenter, Spring 06 Vol LV No. 1

La natura
Oliv Ziegler models and draws human beings. His favorite materials are clay, bronze and coal. “My perception of a human being is very much influenced by my biography.

Fascinated by human feelings made visible by the infinite possibilities of bodily expression, I look for the authentic expression of the nature in every individual.

Through the realistic representation of the human body I invite the observer to delve into the sculpture. My biggest challenge is representing the physical dynamics of a feeling”. 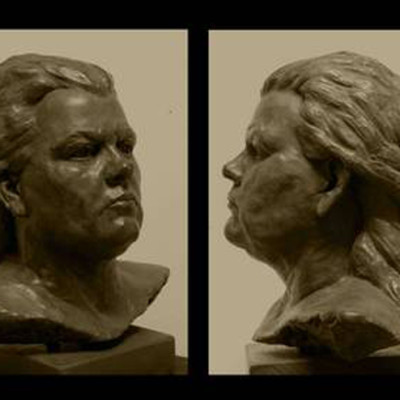 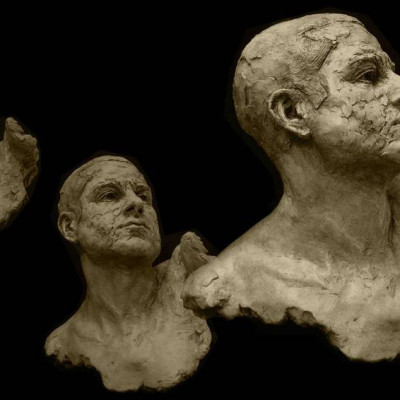 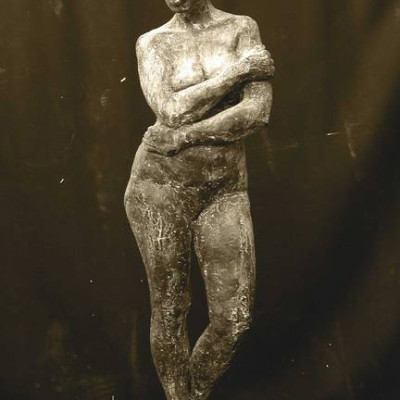