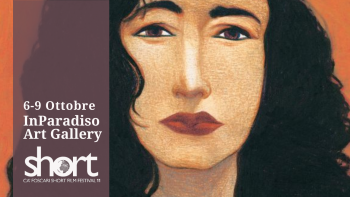 The Ca’ Foscari Short Film Festival reaches its eleventh edition, which will take place in a “widespread” dimension in Venice from 6th to 9th October with a very rich programme. Although the past year and a half has heavily influenced film festivals and cultural events in general, the Short offers its usual program composed special guests, numerous special programs and an International Competition with the best short films made by students of film schools and universities from all over the world.

The CFSFF is the first festival in Europe that was entirely conceived, organised and managed by a university and it is faithful to its mission of being an event thought out by young people for young people, with the coordination of the artistic and organisational director Roberta Novielli.

Finally, there will be presented also this year, two collateral contest: the Music Video International Competition, that will show the 10 best videoclip realised in this last year by international students; and the Olga Brunner Levi award, dedicated to the theme of women in music. 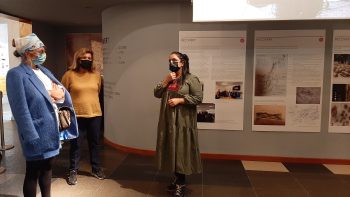 Alongside the competitions, there will be, as always, a rich proposal of special programs, master classes, focuses, retrospectives and special guests. In particular, in order to draw attention to the conditions in which Afghanistan and the women who live there today find themselves, a program will be dedicated to the Herat International Women’s Film Festival, one of the most important festivals dedicated to women in the entire Asian continent, and in particular to its founder Roya Sadat and coordinator Alka Sadat, Afghan sisters who have both embarked on directing careers.

On Friday, October 8TH, Afghan director Alka Sadat will testify to her work as an activist for women’s rights in Afghanistan, coordinator of the Herat International Women Film Festival and director of the documentary Afghanistan Night Stories, which will be screened afterwards. The evening continues with a special program dedicated to Indian cinema, curated by Cecilia Cossio, focusing on the two directors Shazia Iqbal and Tarun Dudeja who address the theme of the strong influence of patriarchy on the condition of women in India.

THE WINNERS OF THE CA’ FOSCARI SHORT FILM FESTIVAL 2021

The Iranian short film The Other by Ako Zandkarimie and Saman Hosseinpour is the winner of the eleventh edition. 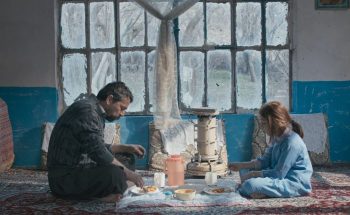 TRIUMPH OF ANIMATION IN THE COMPETITION

The Japanese The Balloon Catcher which wins the prize for the best soundtrack, the Italian En rang par deux that obtains that for multiculturalism and Dayfly which receives the special mention for the innovative language

Awarded also the Chinese-Italian Where the Leaves Fall for the best artistic contribute, while the English Yard Kings receives the special mention for photography 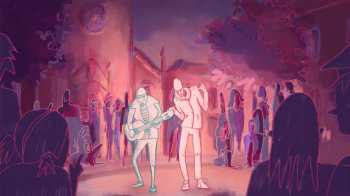 Michael J. Keplinger wins the Music Video Competition with Pick Up Your Cross (and follow me)
The Dome of the Sky by the Iranian Mohamad Ghaderi is the winner of the 8° “Olga Brunner Levi” High School Competition 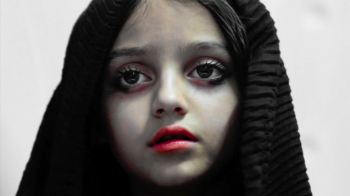 Together with the awards, the closing ceremony of the Festival was embellished by the augmented reality show Catoptrophobia, realized by the videoartist Igor Imhoff. By using the EYE17 software, Imhoff developed a visual and interactive project: the actor Marco Tonino’s movements were re-elaborated in real time and given back by the digital eye of the computer as in a sort of virtual mirror, looking for the human identity in a space composed of pixels and vectors.