The third edition of The Greenhouse Talks, titled Limbo Space, at InParadiso Art Gallery on the occasion of the opening of 16th International Architecture Exhibition of La Biennale di Venezia. 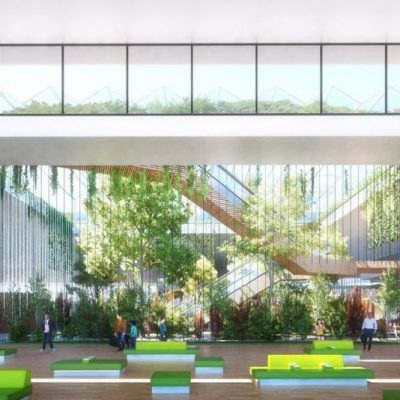 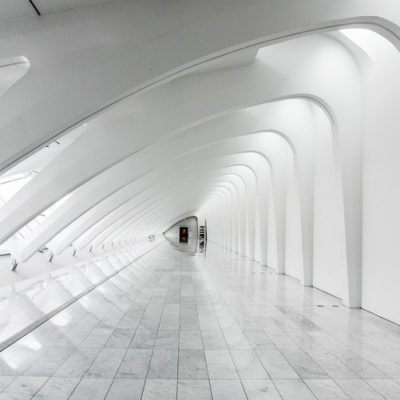 The Embassy and General Consulate of the Kingdom of the Netherlands presents, in collaboration with Het Nieuwe Instituut: LIMBO SPACE, the third edition of The Greenhouse Talks. The event took place on 25th May 2018, 9 to 11 am, at the InParadiso Art Gallery, just in front of the Giardini della Biennale’s entrance in Venice, during the days of preview of the 16th International Architecture Exhibition of La Biennale di Venezia.

The light format that characterizes the Greenhouse Talks since 2012, where conversations are triggered as the audience enjoys breakfast with croissants and cappuccinos, offered once again to professionals and media the chance to meet with some of the protagonists of the international architectural debate. Invited guests elaborated on the theme of this year’s Biennale, as proposed by the directors Yvonne Farrell and Shelley McNamara and entitled Freespace, and on the topic proposed by the Dutch Pavilion, commissioned by Het Nieuwe Instituut, titled Work, Body, Leisure.

The curator of this new edition of the Greenhouse Talks Aaron Betsky – president of the School of Architecture at Taliesin – who conducted the conversation with a group of exceptional guests, chosen for their ability to critically observe and to interpret with their works of architecture what he has called LIMBO SPACE. Photographer Iwan Baan and architects Maria Claudia Clemente (Labics), Nathalie de Vries (MVRDV), Elizabeth Diller (Diller Scofidio + Renfro), Andrés Jaque (Office for Political Innovation) helped to reflect on the theme and the conditions that it can generate in architecture, in the global context. Architect and researcher Marina Otero Verzier, director of research of Het Nieuwe Instituut and curator of the 2018 Dutch Pavilion, finally offered some concluding remarks on the topic.

In the words of the curator: “In the spaces where we wait, tarry, or just wile away the time, the strictures and structures of good architecture dissolve. In the waiting rooms at airports, government bureaucracies, or doctors’ offices, in the places to where we escape to do little to nothing, and in the cocoons we create by using either the latest technology or ancient meditation techniques to come to ourselves, boundaries dissolve. We spend more and more of our time in such spaces. They are the purgatory between the hell of everyday reality and the seamless heaven of virtual social space -or the other way around. What is the architecture of such not-quite-free spaces, and how should design what is meant to fade away? What do such spaces tell us about the future of architecture?” Starting from here, Aaron Betsky conducted a conversation using this key to provide a critical viewpoint with which to approach the contents of the 16th International Architecture Exhibition and the specific contribution of the Dutch Pavilion.

The reflection on the relationship between man and work, with what has been called, up to now, “leisure time”, opens to the observation of fields that are subject to profound mutations and closely connected to each other: from the consequences of automation to the introduction of massive artificial intelligence, from energy issue to environmental mutations linked to climate change. All this outlines a scenario in front of which a reflection on the centrality of man and his physical and mental spaces is necessary. A reflection that is renewed if compared to the paradigms that have guided architecture in recent decades. The protagonists of the conversation will explore from different points of view the way in which the evolving burgeoning economic and demographic that the world has experienced in recent decades and the rapid technological acceleration could be interpreted by architecture in order to match it by an equally vigorous improvement in the living conditions of so many human beings.