"The ambition was to create an Italian Factory Point" said the artist, who has been taking part of the project since 2003 with the aim of reinventing the Italian contemporary art scene. 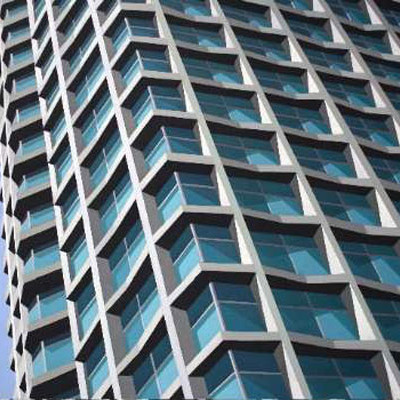 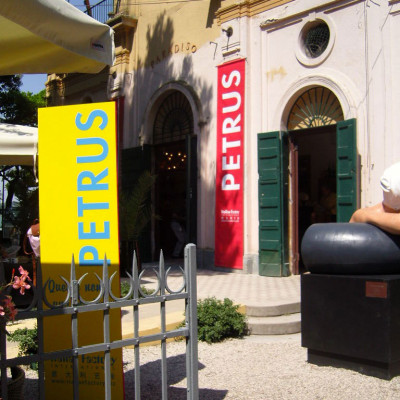 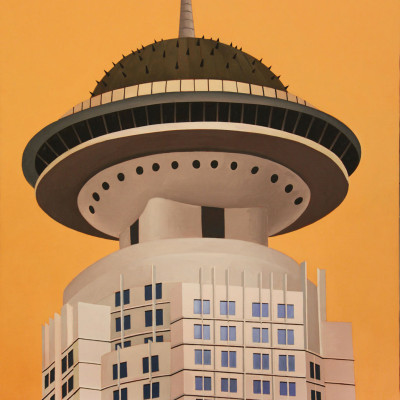 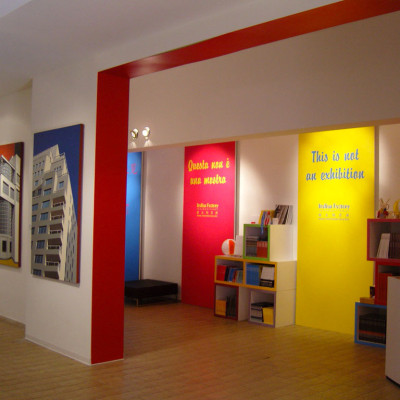 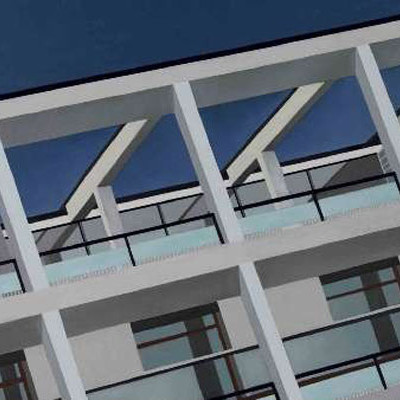 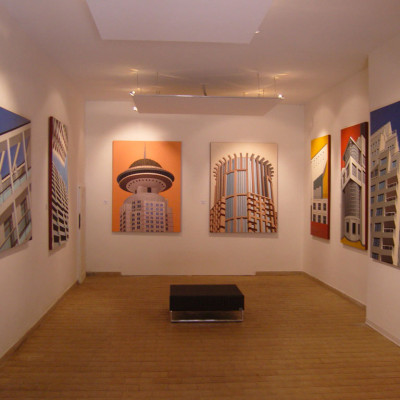 “The ambition was to create an Italian Factory Point” said the artist (Rimini, 1960), who has been taking part of the project since 2003 with the aim of reinventing the Italian contemporary art scene.

This Venetian exhibition may be considered as a project in progress because of the updating over the months of the displayed artworks. Some 2006 canvas show a glimpse through the architectures in Moscow, Como, Trieste and New York, and have been already exposed; some others – such as the Shangai one – are more recent.

Architecture is the main theme of the exhibition and Pertus’ artworks: “I am interested especially in monumental architecture” said the artist, who looks for inspiration in everyday life. Every work is a personal architectural interpretation of life and reality.

Marco Pertus is an autodidact artist: his first exhibition had been held in 1991 at the Noa Gallery, Milan. His main techniques are oil painting, drawing and watercolors.

At the beginning he was inspired by Milan, the city where he lives, and its architectural landscape from the 30’s.  He discovers then the Torre Velasca, one of his main subject of interest: this is a huge tower built in the 50’s by the BBPR group, which represents the Italian economic boom.