The organisers of the exhibition “KULTURS CHOCK - LE CHOC DES CULTURES – CULTURE SHOCK”, the BIENNALE AUSTRIA association and the ArtGarage expérimental gallery by the KRÜGER DOSSIER Centre d'Art Moderne, are delighted that so many artists from many different disciplines have taken part in their international competition. 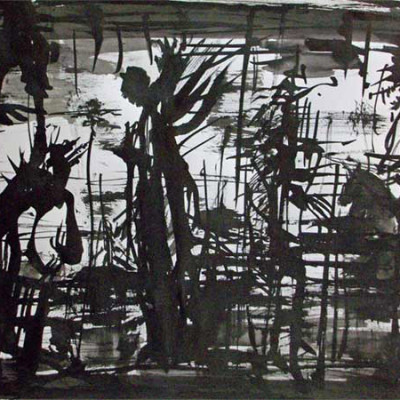 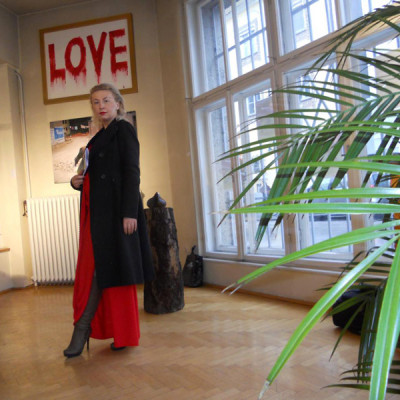 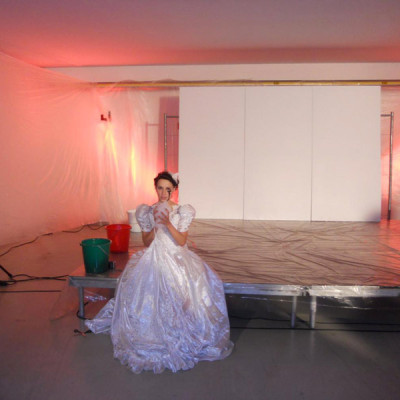 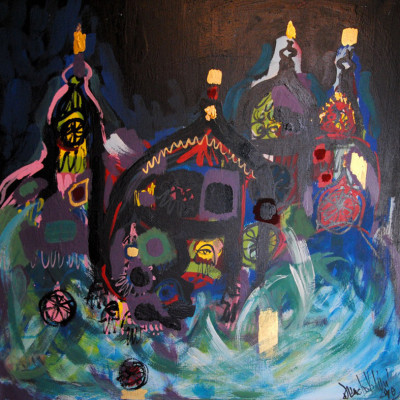 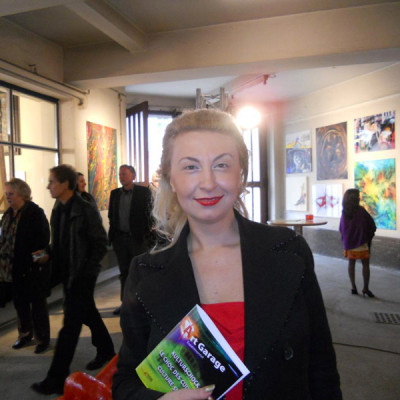 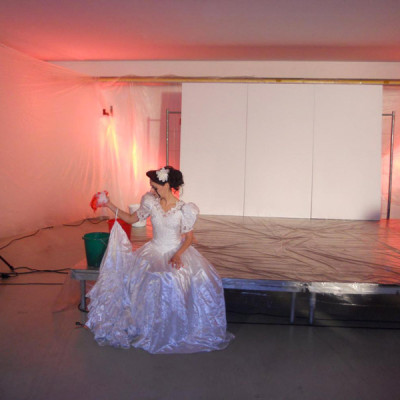 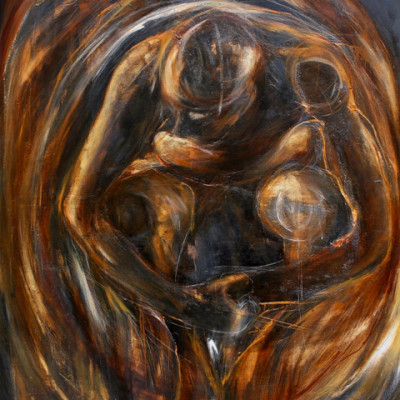 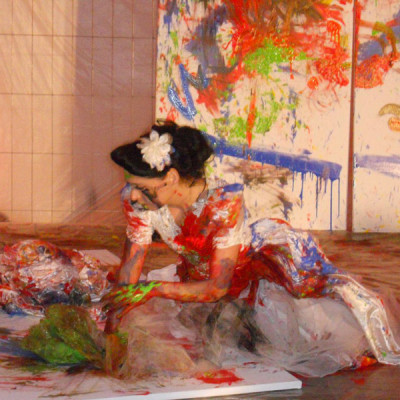 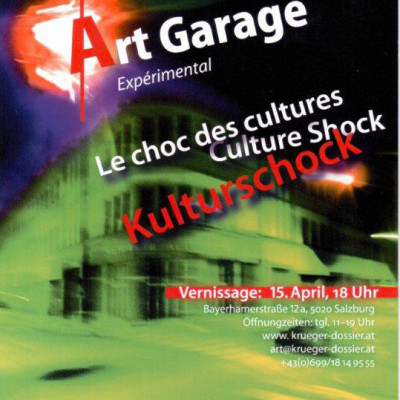 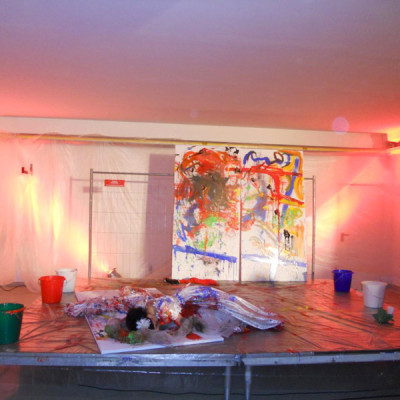 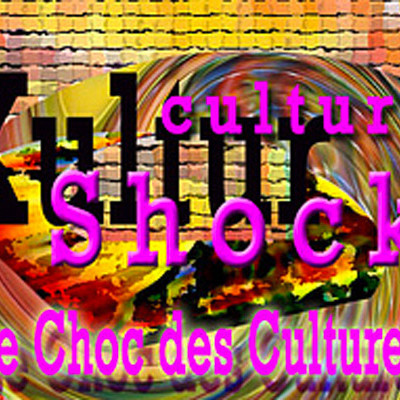 The entries were of great artistic interest and the members of the jury had the difficult task of selecting a number of works to make the best possible use of the exhibition and hanging space available. Finally the jury decided to select not the forty artists originally envisaged but approved works from 42 entrants representing 15 countries which will be exhibited at the first ArtGarage presentation. The exhibits consist of works from the fields of painting, printing and etching, drawing, photography, mixed media and sculpture. The jury were surprised by the variety and high quality of the works submitted, and this made their decision that much harder. The advertised title of the exhibition has produced a diverse range of ways of dealing with the subject which the artists have not only interpreted with artistic vigour but as requested by the organisers the artists have also supplied stimulating explanatory texts to accompany their works.
Some entrants have been previously involved in the Salzburg Summer Academy and are looking forward to returning to this city of art and culture on the Salzach. At present a quarter of the artists have already indicated their intention to attend the opening preview on 15th April and have booked accommodation.

The organisers want the preview to be a special kind of event to mark the opening of the exhibition. It is hoped visitors will be involved interactively with the event so that they have the sense of not being merely “passive onlookers”.
It is well known that undertakings of this kind don’t arise from nothing and without a great deal of planning. The artists have also made a considerable contribution to this in taking on the transport of the works themselves.

Both organisers are also seeking further sponsorship for this project from the private sector as well as public institutions in and beyond the Salzburg region. At the same time Biennale Austria and KRÜGER DOSSIER hope to arouse a great deal of curiosity among the art and culture sections of the print media as well as with local television stations to match the huge commitment of the artists who have created works for the exhibition and to spur them on to continue their artistic engagement with events in the world around them.

“Like all organisers we believe this art presentation will be welcomed in Salzburg. After its successful conclusion the ArtGarage expérimental can become a firm institution in the city’s cultural calendar and introduce contemporary art on specially selected themes to both citizens of Salzburg and visitors alike. On the left-bank of the Salzach the world-famous Salzburg Osterfestspiele will be taking place during the ArtGarage exhibition and it is the organisers’ wish that this exhibition will lead to a similar small-scale festival for international contemporary art on the right side of the Salzach”, say Bernd Krüger and Armand Dossier.”

The exhibition area is approximately 100 yards from the main gallery KRÜGER DOSSIER Centre d’Art Moderne in a large building complex dating from the 1920s. This is a functional building in the midst of a residential area with upper middle-class houses from the end of the 19th century in the old town area of Salzburg, the city of Mozart which has been designated a UNESCO World Heritage site. The rooms are laid out on the ground-floor at the blunt corner where the two wings of the building end. In this section of the building there is the word ‘Garage’ in bronze letters on the second floor façade, and above the large windows of the experimental space the inscription “Salzburger Auto Palast” (Salzburg car palace).