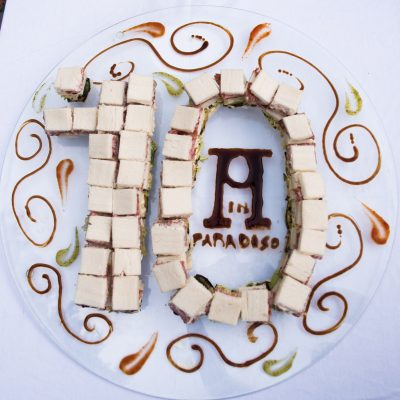 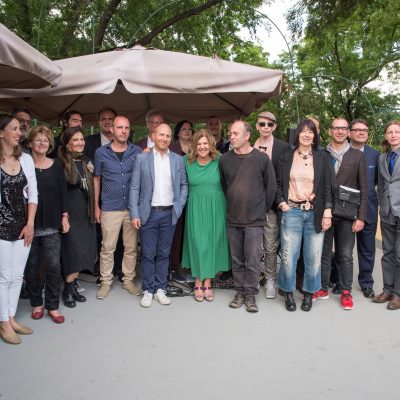 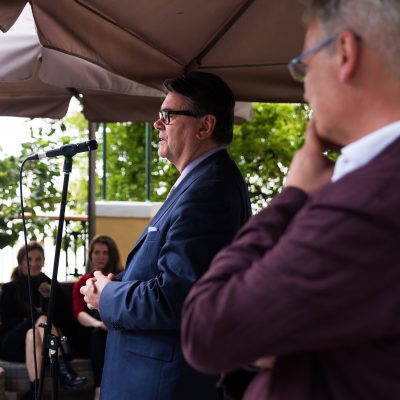 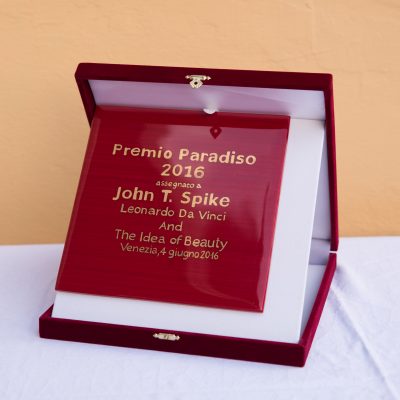 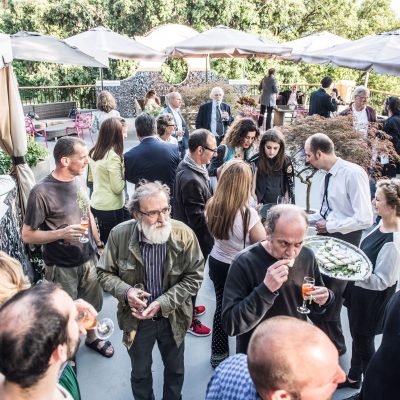 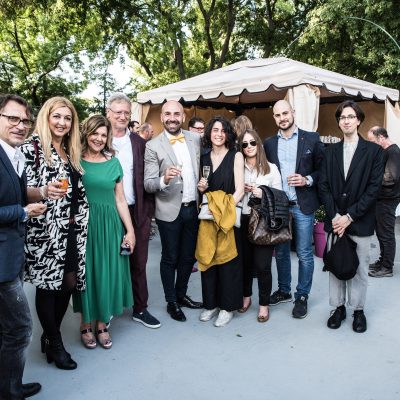 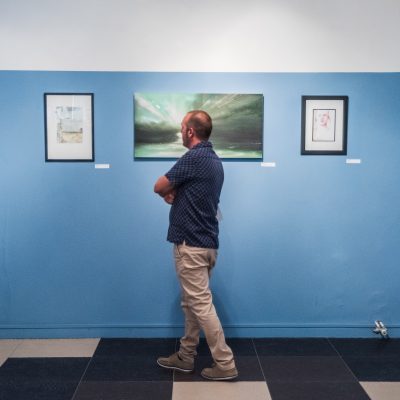 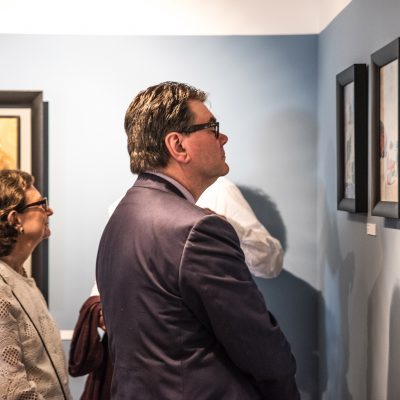 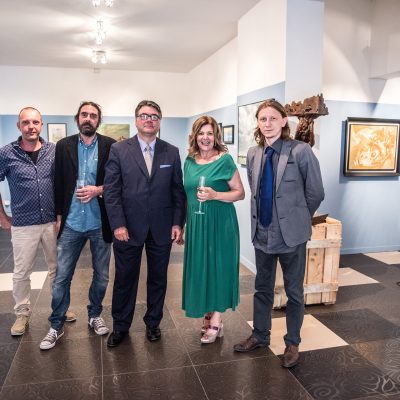 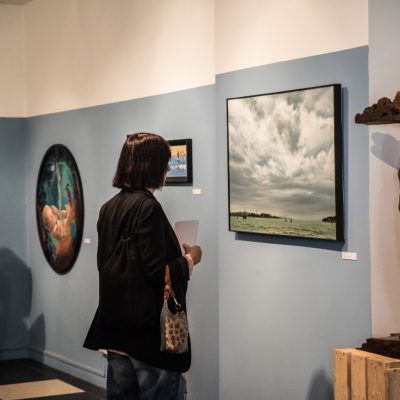 The exhibition features a retrospective of more than thirty contemporary painters, sculptors, photographers and printmakers who have taken part in Concilio Europeo dell’Arte‘s events in this past decade. Speaking in every possible artistic language and format, these artists represent the synergy that arrives from giving voice to individual and creative inquiry. The participating artists are from countries in Europe, South America and the United States, and include Eulisse, Angel Ramiro Sanchez, Carole A. Feuerman, Elisabeth Rass, Livio Ceschin, Robert Bodem and Herwig-Maria Stark. The show will be on view through the summer and autumn, from June 5th to November 27th 2016.

The inauguration on June 4th has been the occasion for the presentation of the historic Premio Paradiso, which once was awarded at the Biennale of Venice to young artists such as Kandinsky, Chagall and Miró. The Paradiso was suspended at mid-century, but this year has been revived in a new annual series to honor the achievement of art critics and curators. On the occasion of the 10th anniversary of Concilio Europeo dell’Arte in 2016, the first prize ceremony took place on June 4th with the award to John T. Spike, critic and art historian, for the exhibition and catalogue Leonardo Da Vinci and The Idea of Beauty, organized in 2015 in collaboration between the College of William & Mary, the Uffizi e the Biblioteca Reale di Torino. Born in New York in 1951, John Spike received his doctorate at Harvard University in 1979 and is the author of more than twenty books and innumberable articles on Caravaggio, Mattia Preti and contemporary art.