At the Thailand Pavilion, the Office of Contemporary Art and Culture (OCAC) has invited national artist Kamol Tassananchalee, who welcomes visitors to reflect upon the theme of the 56th International Art Exhibition of la Biennale di Venezia “All the World’s Futures” with the exhibition “Earth, Air, Fire & Water”. 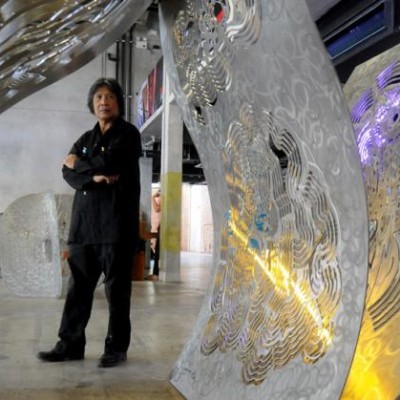 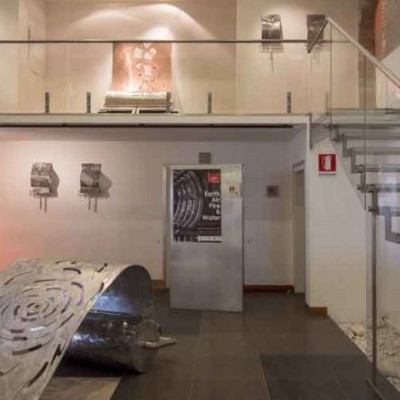 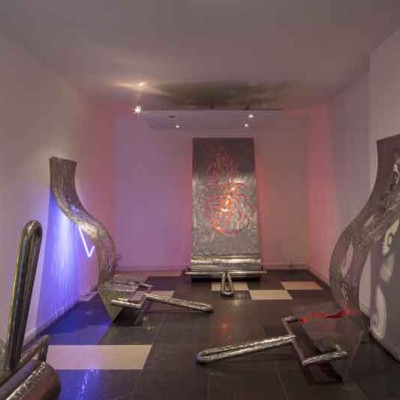 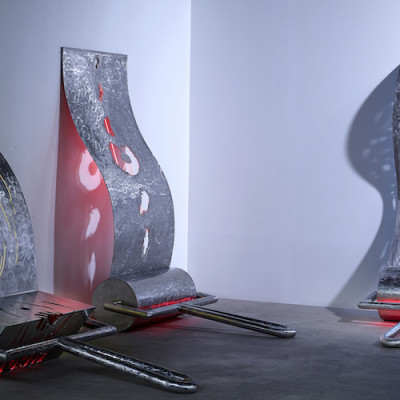 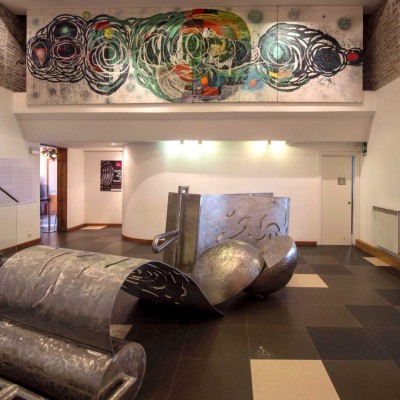 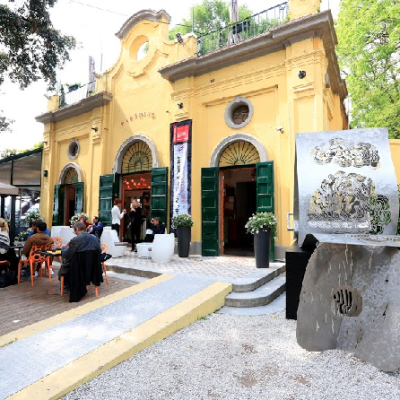 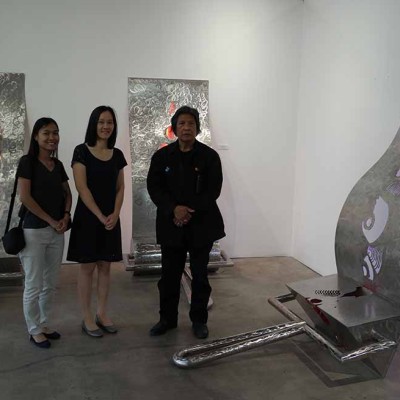 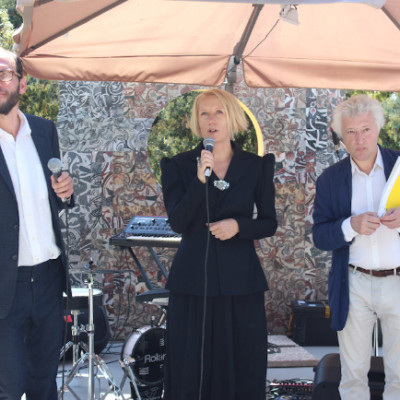 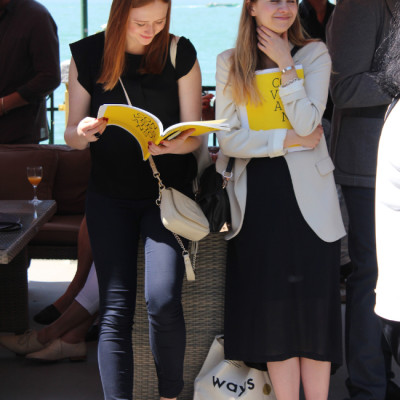 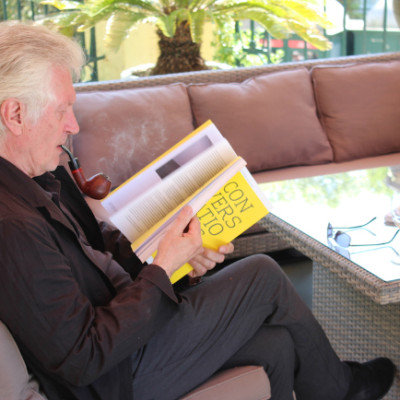 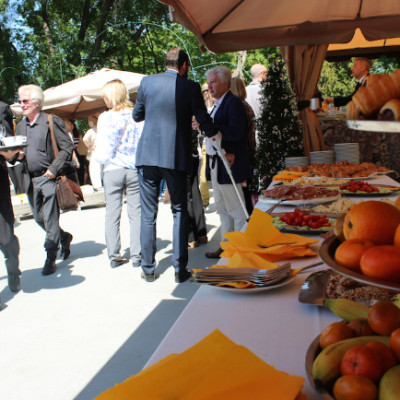 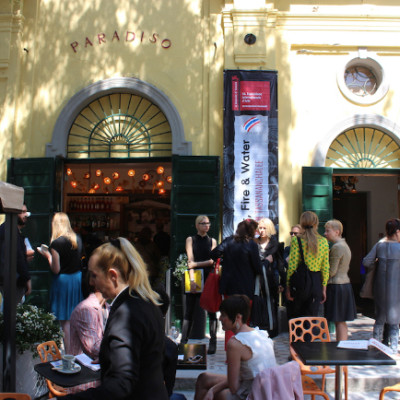 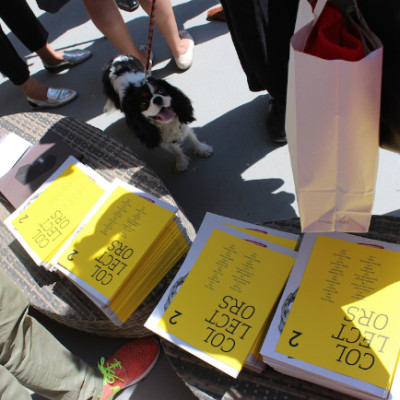 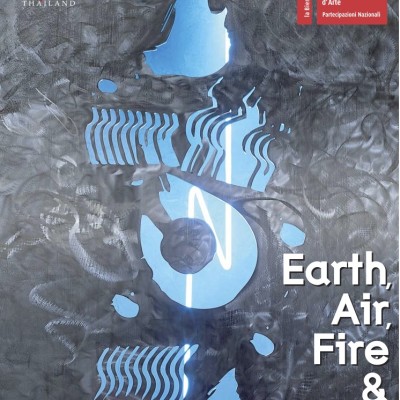 Known for his fusion of Thai cultural symbolism, concepts and techniques acquired from his education and extensive travels and life in his homeland of Thailand and adopted home, of fifty years, in Southern California, USA, Tassananchalee’s sculptures installed in the pavilion incorporate light, both natural and artificial, to illuminate their cut stencil elements, animating compositions representing the four fundamental elements, Earth, Air, Fire and Water. In the manner of the ancient Thai Shadow Puppet, a recurring motif in the artist’s oeuvre, the sculptures attempt to invoke the imagination of the audience to envision themselves enveloped in this world of elements and “reflect on both the current “state of things” and the “appearance of things”.

Usually these classical elements relate to ancient philosophical concepts which today are generally compared to the contemporary “states of matter”. The solid state, gaseous state, plasma and liquid state. In Buddhist philosophy the four elements are viewed not as substances but rather as categories of sensory experience.
The concept behind Tassananchalee’s choice of his theme is, that regardless of how far the world has progressed and regardless what paths “All the World’s Futures” may take, the basic constituent elements of life are eternal.

“It’s rather like the Olympic Games.” says Kamol, who was named a National Artist in 1997. “The Venice Biennale has been going on for 120 years with the participation of such big countries as America, Russia, Japan, South Korea and Canada, all of which now have permanent venues because they rent them year after year. In the future, I think Thailand should have a permanent venue too. That would surely be better than having to move venues all the time. It is a pity that we can’t do anything about the building. Because of this, we don’t have the freedom to produce our works of art as we would like to.
Fortunately, my concept of “Earth, Air, Fire and Water” fits well with the theme. These four elements have always been part of life and in my interpretation become Buddhist philosophy and internationalism. My series is composed of perforated and moveable stainless steel sheets that I have adjusted to fit the space we have been given. Because we do not have a permanent venue, I’ve had to carefully study the height and the width of the building.”

Kamol adds that his 8×5 m sculpture will be installed at the exterior of the pavilion. Although it is intended to be laid on the ground, for the show it will be placed on a base. Inside the pavilion, visitors will see a perforated sculpture with neon lights shining through, symbolising wind, waves and fire.