Eulisse Time Machine is the artist’s second major show at the Ca’ Pesaro, following that of 1994-95. All of the works were executed in recent years and are here exhibited for the first time. 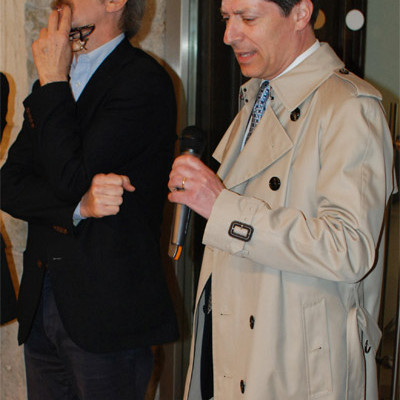 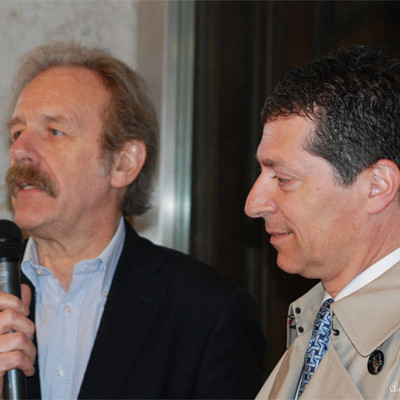 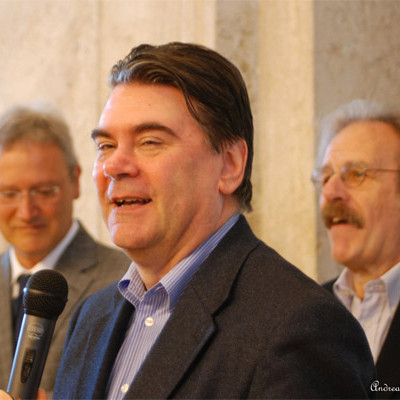 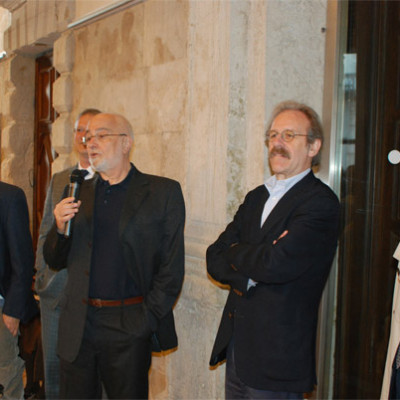 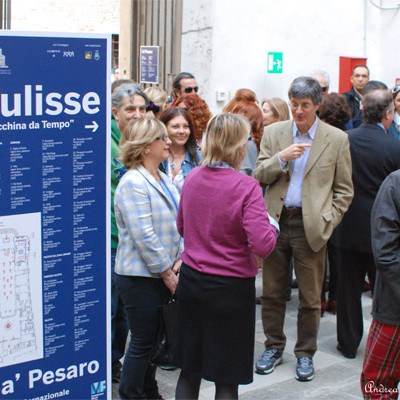 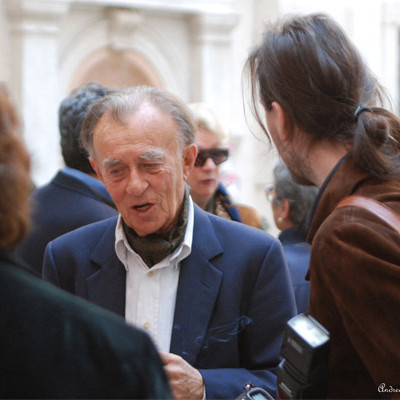 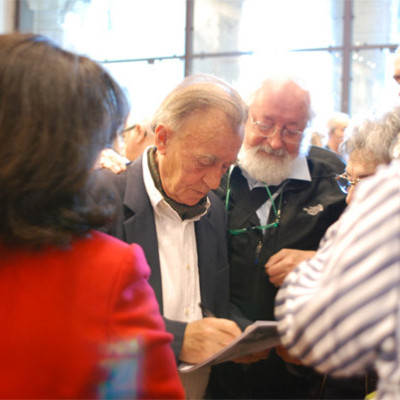 Fifteen years on from his first individual exhibition (1994), Vincenzo Eulisse turns back to Ca’ Pesaro, this time on ground-floor spaces, with his “Macchina da tempo/Time Machine”. It involves more than forty artworks – almost all sculptures but also some canvas – produced these last years, which are exhibited for the first time. Through these inedited new works the artist tries to express, tell and judge, in a sort of chronological background, the greatest events from the last centuries: from the two big World Wars of 20th century to the 21th century worst issues: the building speculation, as well as nuclear and fuel troubles.

The exhibition, curated by the European Council of Art and John T. Spike, is been sponsored by Veneto Region, Municipality of Venice and Province of Venice with the support of Essemme s.r.l. and AAA ArredoArteArchitettura. Catalog by Grafiche Liberalato with critical intervention of Giandomenico Romanelli, John T. Spike, Toni Toniato and Enzo Di Martino.

EULISSE TIME MACHINE / MACCHINA DA TEMPO is the artist’s second major show at the Ca’ Pesaro, following that of 1994-95. All of the works were executed in recent years and are here exhibited for the first time. The title, “Time Machine”, refers to the chronology of the themes that are currently on his mind. The installation, in fact, follows a kind of thought process, and the clarity of the display might be helpful or might be misleading since all these thoughts exist and overlap at once. Surrealism, which juxtaposes the impossible with the clear-cut, is one of the rules in Eulisse’s lexicon.

The ground-floor of the historic Ca’ Pesaro opens up vertically like a nave. The sections of the “Time Machine” correspond and are named for the separate spaces of the floor plan. The exhibition begins in the Atelier, the artist’s workspace, whose entrance is guarded by two statues like sentinels. The titles of these figures, “Caporetto” and “Messaggeri d’amore”, evoke a memorial to the terrible loss of life in battles. Caporetto was an infamous massacre. Modern Italy with its contradictions between past glories and present perplexities is the subject of “Il Bel Paese”, a colorful cubist anti-monument set in the center of the Cortile, the courtyard.

The “androne”, or main hall, looks at the 20th century and specifically at the unholy alliance between the dominant forces of war and speculation. Eleven constructions inside boxes are carefully aligned on top of oil cans. Against the powers of ‘realism’, the artist, Eulisse believes, can only respond with paradox. The sculpture groups inside the boxes represent nonlinear thoughts, or paradigm shifts – at any rate alternative ways of thinking to the current mute acceptance of violence. The snail sculpture at the end of the hall is a celebrated piece by Eulisse. Known as “Abitare/Living”, it is a protest against the architectural projects that are sophisticated showpieces, useless and inhospitable to real people. The winged statue at the entrance on to the Grand Canal is a messenger inviting entrance.

“Time Machine concludes in the small room, Saletta, at the front of the palace. In this space, paintings and eight small sculptures look forward to the 21st century, mostly with trepidation and warning, but also with solace in the homages to some great artists, like Bacon. The sculptures are called Secret Persuaders/Persuasori occulti, those menacing presences who compel us to accept the conventional wisdoms.
Like Diogenes, Eulisse has made it his mission to hold a mirror to the debacles of human history, to deface the currency that causes us to complicate every simple gift of the gods. Listen!“