OfficeUS was founded in 2014 with the mission to critically reflect on the production of US architectural firms abroad, while simultaneously projecting a new model for global architectural practice open to all of us. 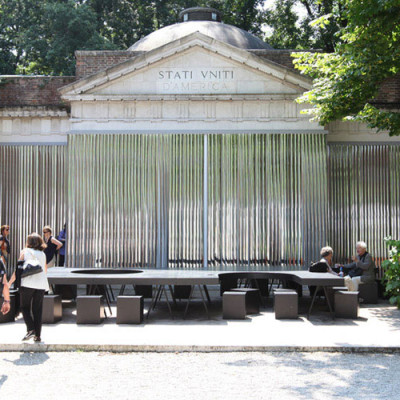 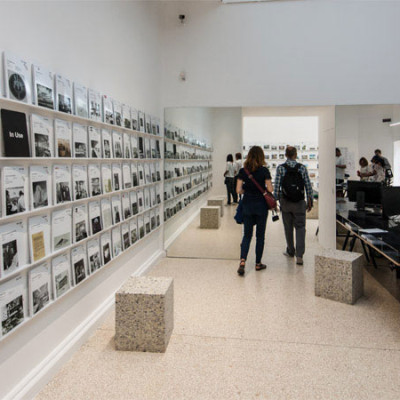 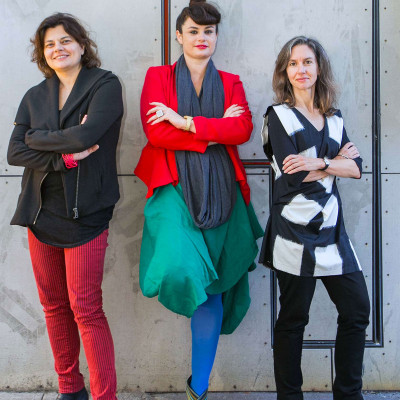 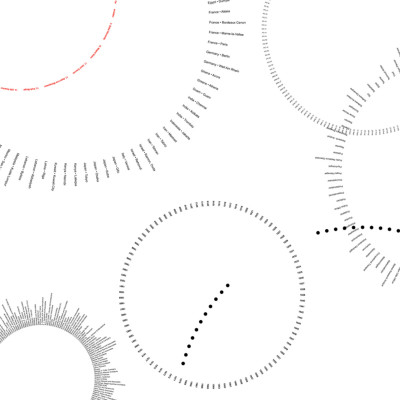 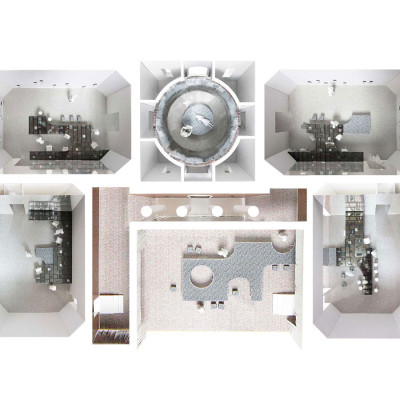 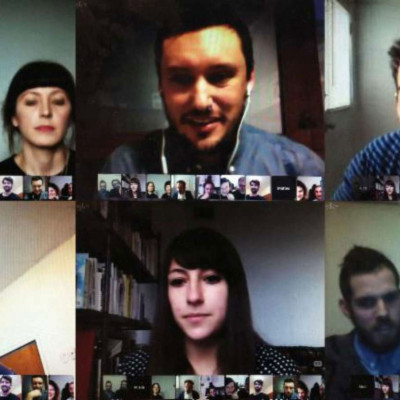 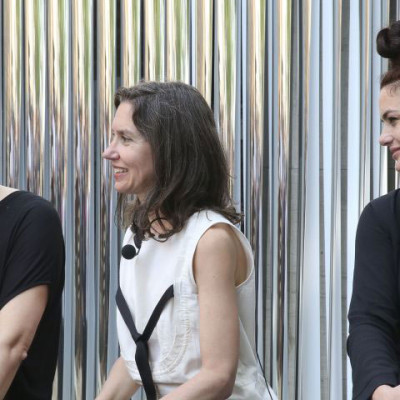 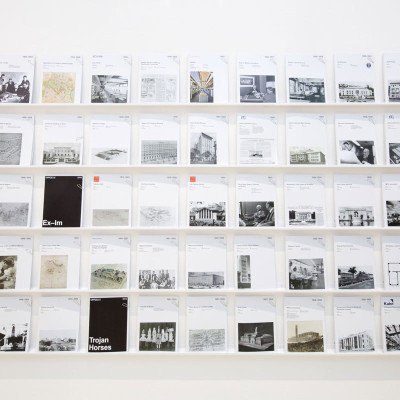 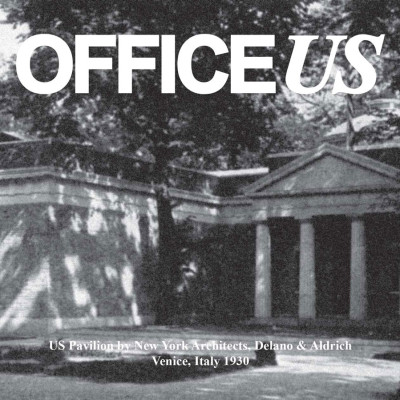 The last century of US architecture is a story of its export. Today, five out of the ten largest global architectural firms are based in the United States, making the US the world’s biggest exporter of architecture. The forms, technologies, production processes, methods and products of US architectural offices have traveled the globe over the past hundred years, from the import US architectural ingenuity in Europe in the 1920s, to the architectural campaign of the Marshall Plan in the 1950s, to the oil-fueled projects in the Middle East in the 1970s, to the contemporary global proliferation of super-tall buildings.

OfficeUS reframes the history of US architecture though the lens of export while placing the future of the office at the center of the story. OfficeUS‘s first headquarters, the US Pavilion at the Giardini in Venice, consists of two interrelated constructs: The Office and The Repository. The repository presents projects designed by US offices working abroad from 1914 to 2014 in a chronological archive. Individually and collectively, these projects tell multiple, imbricated stories of US firms, typologies, and technologies, as well as a broader narrative of US modernization and its global reach. The onsite office engages these projects, revisiting their premises and conclusions over the course of the exhibition. It functions as a laboratory, staffed by a diverse group of resident design partners collaborating with outpost offices and rotating cast of expert critic-consultants. Together, the elements of OfficeUS create a historical record of the US contribution to global architectural thought, pessimism, and optimism. If indeed our present is the inevitable outcome of the stores OfficeUS examine, it is through these stories that we can see the history of US architectural modernity anew and project is alternative futures.

OfficeUS was founded in 2014 with the mission to critically reflect on the production of US architectural firms abroad, while simultaneously projecting a new model for global architectural practice open to all of us. The library of OfficeUS lines the pavilion’s perimeter walls and contains a repository of projects produced by US architecture firms working abroad from 1914 to today. Chronologically organized binders consist of office and project information along with historical documentation of their press presence. Dispersed throughout these histories, a series of issues – each with its own binder – emanates from this work provoking debate and outlining aspirations for the present office and its future. Over the course of the twenty-five weeks of the biennale, the OfficeUS Issues function as program and structure for the office operations, led by partners, Arielle Assouline-Lichten, Cooking Sections: Daniel Fernández Pascual & Alon Schwabe, Curtis Roth, Manuel Shvartzberg Carrió, Matteo Ghidoni, and M-A-U-S-E-R: Mona Mahall & Asli Serbest. Working in collaboration with ninety outpost offices, their mission is to look backward and forward simultaneously, submitting historical material to contemporary critique while projecting an alternative future where issues become assets.

Designed by Leong Leong, with environmental graphics by Pentagram, it provides a continuous workground for research, debate, design, and experimentation.