"As this fascinating show reveals, the two worlds of Ramiro: Realtà di due mondi are the lands of his origin and formation, Venezuela and Italy. But they are also the pictorial worlds of visual reality, immaculately rendered by the brush as few other painters can, and alive with a palpable reality of spirit." 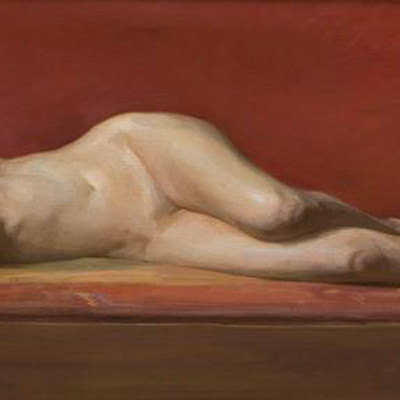 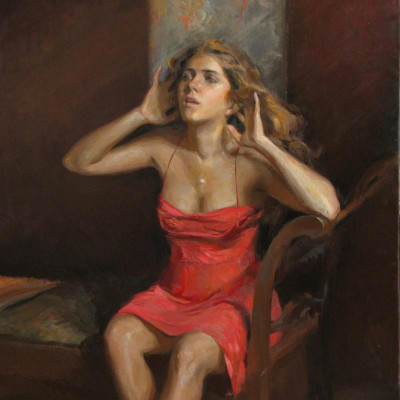 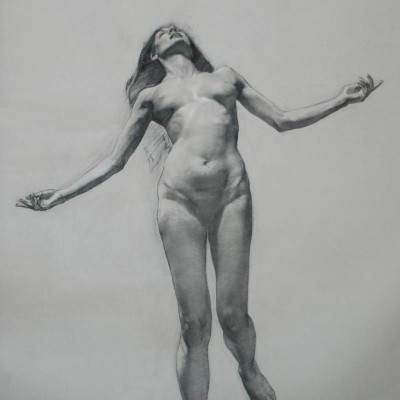 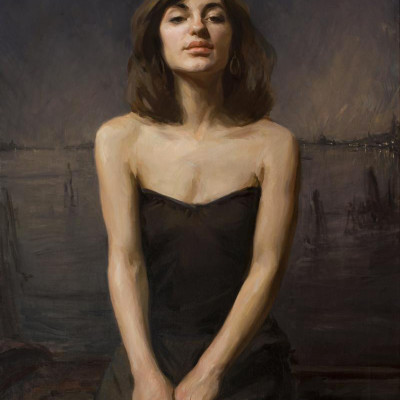 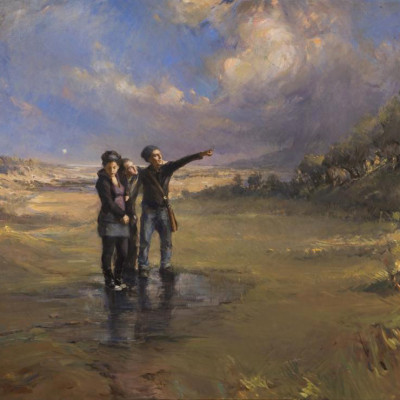 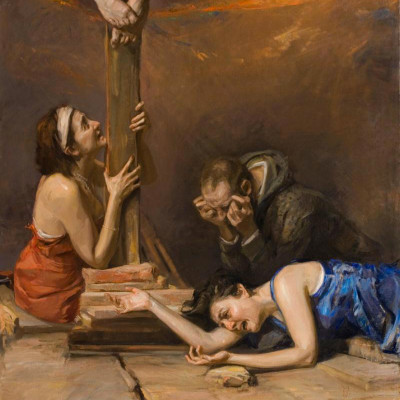 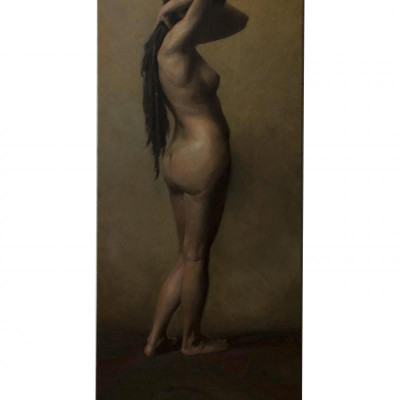 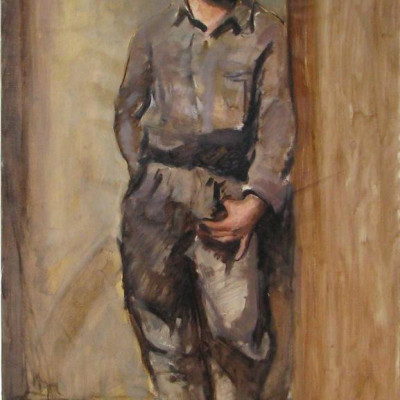 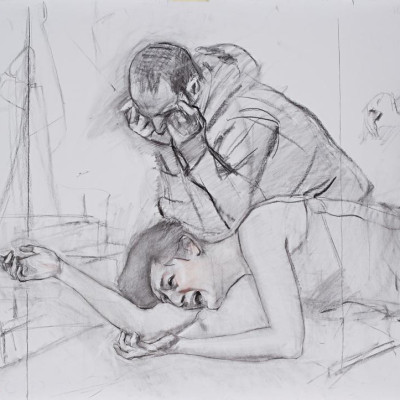 This exhibition of paintings by Angel Ramiro Sanchez has been organized by Fondazione Stelline, the Consulate of Venezuela in association with the Comune di Milano and the European Council of Art in recognition of this young master’s unique perspective on two worlds: his native Venezuela, and Italy, his adopted home, where he lives and works.
After many smaller exhibitions, this present show at the Palazzo delle Stelline is the first important monographic exhibition of his work in Italy. Some thirty paintings and drawings from all phases of his career are included with an emphasis on his most recent work of 2010 and 2011. As the broad range of themes explored in the selection of works in this exhibition demonstrates so beautifully, the young master has come of age.

Ramiro was born in 1974 in Maracaibo. From an early age, his polyhedral talents were evident, spurring friends and community leaders to nurture his genius by making it possible for the nineteen-year-old to complete his artistic training in Italy, the historic capital of Western art. The promise of Ramiro’s artistic gifts was immediately recognized by the realist painter, Daniel Graves, who had founded an atelier in Florence dedicated to the recovery of the traditional techniques employed by the Old Masters.

By 2003, when Ramiro, the first book on his art was published, the young man had graduated from outstanding pupil at the Florence Academy of Art to valued professor of painting. In the intervening eight years, until the present time, Ramiro’s career has flourished and his work is known and collected in both the New and Old Worlds. In fact, he travels constantly now between them, teaching in Florence during the winter, painting in Sag Harbor, New York, in the summer, and traveling to Venezuela to consult on paintings for churches near Maracaibo.

An avid reader always, Ramiro’s early works brimmed with literary inspiration. He was especially enchanted by the German Romantic poets and composers of the nineteenth century like Schiller, Goethe, Beethoven and Schubert. Proud of his homeland, yet completely at home in Italy, Ramiro naturally identified with the Romantic theme of Der Wanderer, and painted an unusual number of self-portraits as a youth. Reflecting on the trajectory of his artistic journey to date, Ramiro acknowledges that the paintings from the first years after his arrival in Italy are filled with his own feelings, concerns and aspirations.
An interesting development in Ramiro’s outlook can be discerned in the large study on paper for his painting Canto de la Tierra of 2006 and the strikingly intimate portrait, Valentina of 2007. Canto de la Tierra, which means the Song of Earth, is a composition based on an Indian Upanishad, which tells the story of how the world was created by the singing and dancing of a joyous young woman. In the realized painting (private collection, USA), Ramiro sketchily indicates a vast expanse of earth and water, but the beautiful nude is by itself the raison d’être. In Valentina, the painter creates the quiet space and mood that define the young woman through the muted, yet deep tones of red and green he uses to describe the carpet on which she stands.

Two monumental reclining nudes in the exhibition – Disguise and They say that love hath a bitter taste…but what matter? – both of 2008 – reveal the artist engrossed in a timeless theme of the Venetian Renaissance. Ramiro’s languorous Venuses reclining on a contemporary divan seem more personal than a Titian or Giorgione. Ramiro has frequented Venice in recent years through the patronage of the Associazione Culturale Concilio Europeo dell’Arte (European Council of Art). Venezia, the newest work in the exhibition, is an allegorical painting, both “a drama and a reality,” according to Ramiro, which uses the backdrop of the città lagunare (city of lagoons) as a metaphor of a woman’s soul. The painting and its life-sized cartoon on paper are exhibited together in the show.
Among the most dramatic and impressive developments in Ramiro’s art has been his desire to confront the challenge of themes from Biblical Scripture. A tu lado quiero estar (I want to be by your side) is a powerfully original and extraordinarily contemporary scene of the faithful witnesses at the foot of the Crucifixion. With a similarly uncompromising realism, Ramiro portrays the ecstatic vision of Saint Francis of Assisi in a painting titled, Signore fai di noi uno strumento della tua pace (Master, make us an instrument of your peace). The show also contains the round painting of Ramiro’s project for the decoration of a cupola in a church in his birthplace, Maracaibo.

As this fascinating show reveals, the two worlds of Ramiro: Realtà di due mondi are the lands of his origin and formation, Venezuela and Italy. But they are also the pictorial worlds of visual reality, immaculately rendered by the brush as few other painters can, and alive with a palpable reality of spirit. Whatever theme he chooses, Ramiro is an artist who never ceases to look inside himself, and indeed look reality in the face.