Seoul is a healthy ecological city with a splendid and lively natural landscape as much as it is a refined city steeped in history and culture. 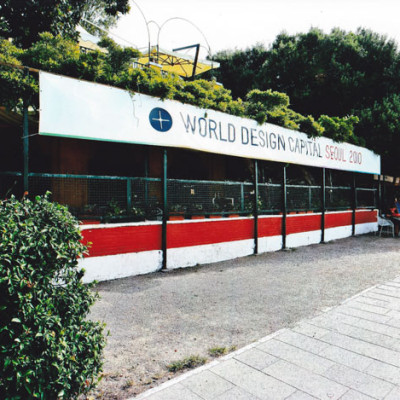 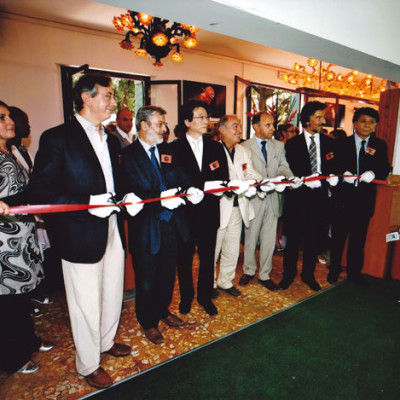 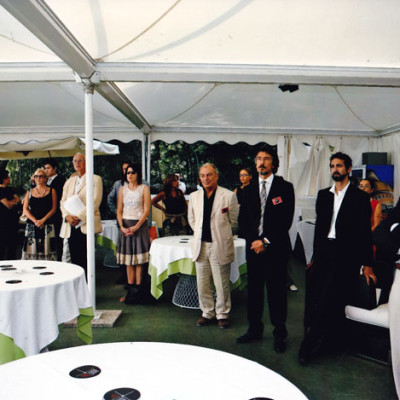 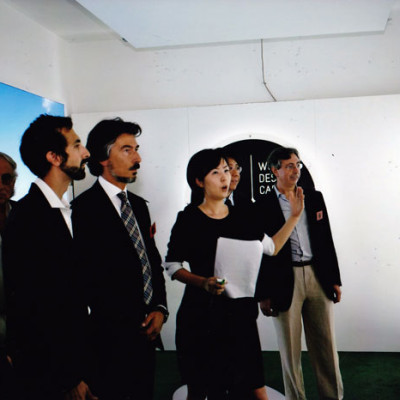 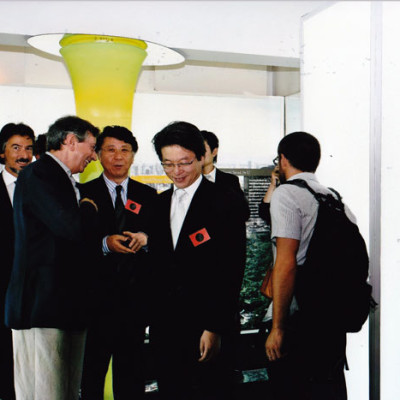 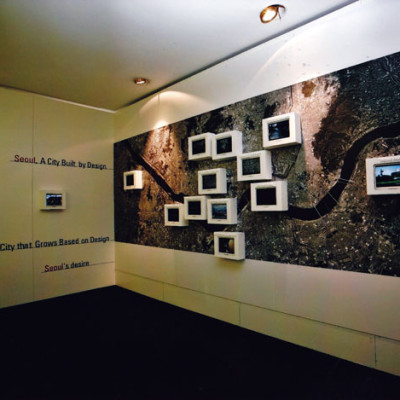 On 20th October 2007, during the closing ceremony of the Icsid Congress in San Francisco, the International Council of Societies of Industrial Design (Icsid) announced the appointment of the City of Seoul, South Korea as the World Design Capital (WDC) title holder for 2010.
Geographically, Korea is positioned as a bridge between its neighbours in Asia and the influence of Korean culture is strongly felt in the region as Korea strives to connect the traditional East with the West while keeping its roots firmly planted in its history and tradition.
During the Korean War in the 50′s Seoul was abandoned by many of its residents but in subsequent years the population expanded by the millions making it one of the world’s most densely populated cities. As such, the government of Seoul has recognised the need for a master plan to help the city evolve into a cleaner, safer and more attractive place for businesses, citizens, and tourists.

A “soft city” with creative energy

Seoul is a healthy ecological city with a splendid and lively natural landscape as much as it is a refined city steeped in history and culture. As one of the most advanced cities in terms of IT infrastructure, it is also a knowledge-based city due to the recent profusion of high-tech Korean consumer products around the globe. From brands such as LG Electronics Inc., Samsung, Hyundai, Daewoo, Helio and Kia, Seoul has been redefining its international image in terms of its design capabilities.

On the basis of these properties, Seoul intends to be reborn as a “soft city” centred on diversity of culture and design.
Through such projects as the Namsan Renaissance, the Hangang Renaissance and the Street Renaissance, Seoul is utilizing the dynamic force of its creative industries to enhance the brand-value of the city and enrich its culture and economy.

Seoul Mayor Oh Se-hoon in his acceptance speech declared, “Design is a growth driver of the Seoul economy. We have surprised the world with the Miracle of the Han River and advancements in the IT sector. Now we would like to bring global attention to Seoul with strong design.”

Mayor Oh expressed high hopes for the city’s future and added, “With Seoul’s designation as World Design Capital 2010, the city will be able to breath creative energy into the design industry and reinvent itself into a globally recognised city of design and collaborate with other cities in the world to communicate with design. Seoul will send out the message that design is the power to change the world for the better.”

In addition to improving quality of life, design in Seoul provides important opportunities for aligning the city’s quantitative growth with its qualitative growth and reflects on the core elements that represent the city’s intangible assets such as its identity, as well as its history. With the designation of World Design Capital 2010, Seoul is making efforts to transform itself to become a city in which its citizens are at the heart of every consideration. Such is the vision of Seoul – to create an attractive and desirable city: “Design for All”.